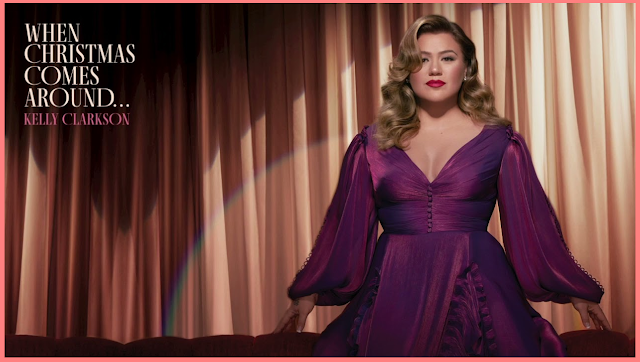 Christmas music is a must. I love to have holiday themed songs on all-day-every-day once December hits. This year has been no different. I keep it on in the background during my work day and never seem to grow tired of the festive tunes. Even the ones that I have heard over and over again. Some years, there are new Christmas CDs that are released. For instance, last year, there were many different albums that hit the market...and several of them stood out for all the right reasons. This year? Kelly Clarkson released her second full-length holiday album. The first was released in 2013 and was absolutely incredible. Immediately, I wondered how her new album would compare. Would, "When Christmas Comes Around..." be an instant classic or would it fall flat? Well, here is everything you need to know the latest seasonal release from Kelly Clarkson. 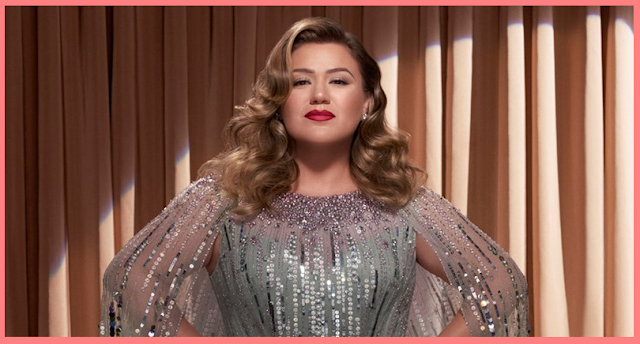 Depending on the version of "When Christmas Comes Around..." that you purchase, there are either 13 or 15 tracks on the album. (The bonus songs include some previously released singles.) Thankfully, the CD that I have includes the bonus tracks. I already knew that I loved those songs from years past, but it was nice to have a copy of them myself to listen to. Plus, they really add to the overall enjoyment of the album. As for the other 13 tracks? Impressive, to say the least. There is a lot of variety on the album. For instance, there are upbeat songs, ballads, and some mid-tempo songs as well. There is also variety in terms of new songs and classic songs...and variety as it relates to the message behind each song.

Some standouts include the lead single, "Christmas Isn't Cancelled (Just You)," which is an ode to reclaiming the holiday season after a breakup, "Merry Christmas (To The One I Used To Know)," which is all about looking back at a past relationship at Christmastime, and "Blessed," which is all about taking a moment to recognize all of the blessings in life. Each song tells a story and according to Kelly Clarkson, the idea is that certain songs will stand out at certain times...depending on your experiences and the season of life that you are in. I love that! "When Christmas Comes Around" is a Christmas album that can grow and change as you grow and change. There is a little something that everyone can relate to.

Despite some of the heavier themes, there are plenty of fun and whimsical songs to create balance. For example, classic songs like, "Rockin' Around The Christmas Tree," "Santa Baby," and the fabulous duet with Ariana Grande, "Santa, Can't You Hear Me." The latter is a real treat for holiday fans of all ages. Kelly and Ariana's voices work well together and the song is ridiculously catchy. There is certainly a lot to love about the latest Kelly Clarkson holiday album.

"When Christmas Comes Around..." has been played consistently in my home lately. I just love it. There is such a nice variety of songs and themes....and Kelly Clarkson has an incredible voice. I have been a fan of hers since the first season of American Idol and it is truly incredible to see all that she has accomplished since then. Whether you are a fan of Kelly Clarkson or just love fabulous Christmas music, this is one album to look out for this season.

Are you a fan of Kelly Clarkson? Have you listened to this album yet?