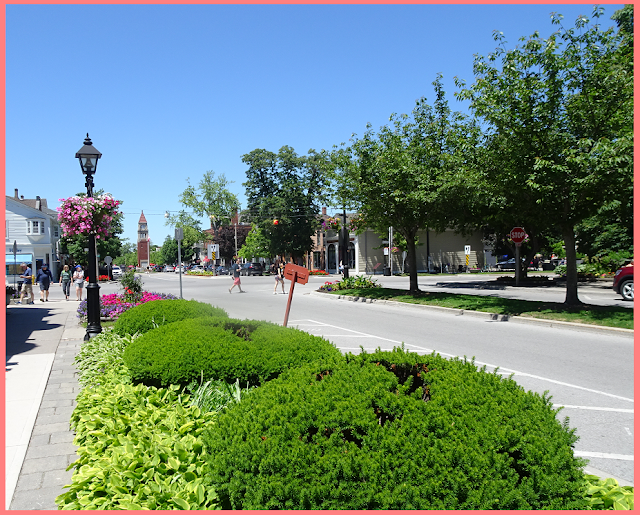 Travel is something I used to love. It was something I tried to do often. Sometimes, that meant a week long trip somewhere far away and other times, it meant a day trip somewhere special. The fun was being able to explore new places, make memories, and do something different. Since the pandemic, my travel habits have obviously shifted considerably. Though a lot of people are feeling free and are acting like the pandemic is over...I still feel a lot of anxiety and apprehension. Going out feels unnatural and I really struggle to feel safe. I know it will take time, but travel is not something that necessarily I love at the moment. Being in unfamiliar places? Scary. Being in crowds of (largely maskless) people? Terrifying. Despite the fact that I am still trying to find my footing, travel seems to be something that I will be doing this summer. Whether I like it or not! My loved ones want to be out in the world and they are pretty insistent that I need to join them. So, I am trying, even though it feels like too much. 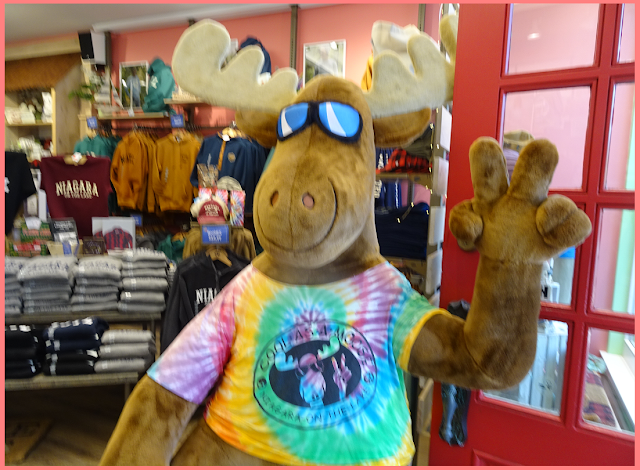 In honour of summer week here on the creation of beauty is art. today will be dedicated to my first trip of the summer. It was a three-day getaway to Niagara with my parents to celebrate my a milestone birthday for my mom. (Which is why I needed to go...even though travel makes me ridiculously anxious.) It all started very early in the morning, when my parents picked me up, loaded up the car, and we drove to Niagara-On-The-Lake. The drive took a few hours, but eventually, we were able to check into the hotel and look at all of the stores in the area. Though Niagara-On-The-Lake is beautiful and there are a lot of neat stores...it was an adjustment. Not only were there a fair amount of people around, but no one (and I mean no one except for myself and my parents) wore a mask at any point. It was stressful. So, even though there was a lot to enjoy, I really struggled to have fun popping into the shops and the bakeries. Later in the day, we went to the Outlet Collection at Niagara. It was not so busy there, thankfully, but still no one wore a mask anywhere. We did a bit of shopping and then had dinner at a restaurant. The latter was another source of stress for me, but I tried to put on a brave face so my parents could enjoy the experience. 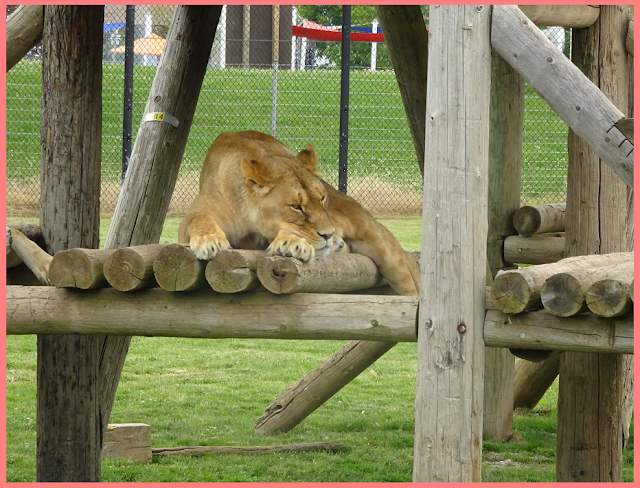 The second day was my mom's milestone birthday, so we had a very full day planned. It started with a visit to Safari Niagara, which none of us had ever been to before. The zoo was quite large and took a long time to walk through. It was definitely more geared towards kids, since there were several parks, splash pads, and small fair rides, but we had fun anyway. There were a lot of animals to see and they were all very beautiful. That being said, the park itself was laid out oddly and it was often confusing to know which direction to go in. Hopefully that is fixed in some way moving forward! Some highlights included: feeding a giraffe and feeding a hippo. I absolutely loved being able to feed some of the animals and have those up close and personal experiences. Definitely memorable. Since the park was so spread out, I felt a little bit more at ease here, since there wasn't anyone around us most of the time. After the zoo, we went to a small shopping center and then back to the hotel. 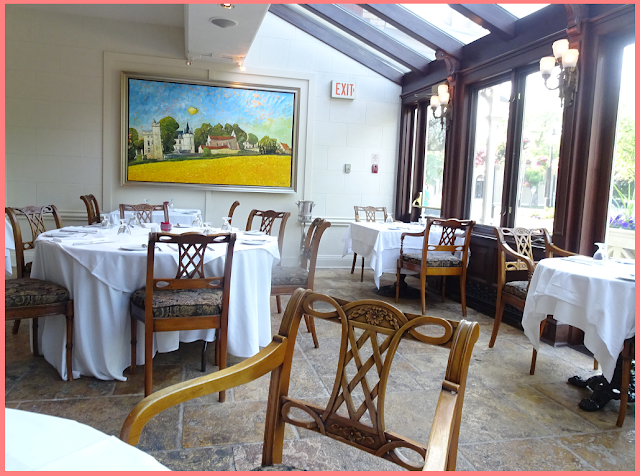 My mom's birthday dinner was at a very fancy restaurant in Niagara-On-The-Lake. My parents enjoyed the food, but I didn't eat much of anything. (Except dessert, which was vanilla ice cream.) I am a very picky eater and absolutely hate fancy restaurants. They are my nightmare! I tried to eat the bread, but it tasted like leaves, and I tried to eat fries, but despite my asking for them to be plain, they were covered in truffle oil. I guess I will never be a Kardashian, because my taste buds are not expensive at all. I suppose all that matters is that my mom had a nice birthday meal. After all, this was her getaway.

The next day, it was time to check out of the hotel and head back home. Before we did that, it was time for a quick stop off at the Kate Spade outlet store. My mom found some purses she loved for a great price and was more than happy to bring them home with her. As for me, I bought two simple pairs of earrings, which were about $20 CDN each. It took a long time to get home, because for some reason, the traffic was brutal. I was so exhausted by the time my parents dropped me off at my place. I ended up sleeping the rest of the day away! Though travel is still very difficult for me and I really struggled to feel safe...I know that this little getaway was important to my parents. So, that gives me some comfort.

Have you done any travelling lately? Has your perspective of travel shifted at all since the pandemic?