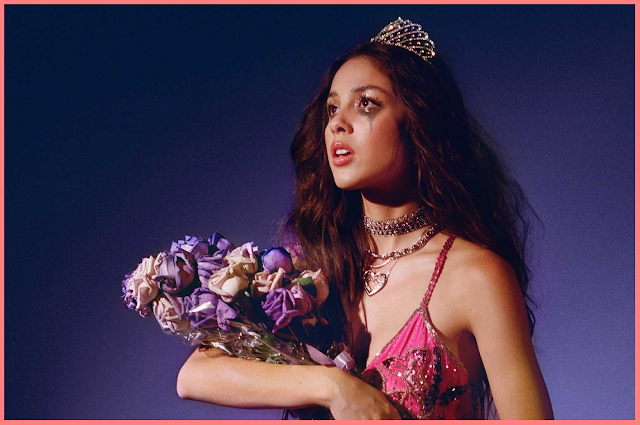 The other day, there was an article on Buzzfeed called, "21 Times People Realized They're Officially Old." One of the first items on that list was: hearing songs from when you were a teenager on the oldies station. I can say that I honestly felt that deep in my soul. Growing up, there were certain radio stations that my mom would listen to. Those stations would play all sorts of "oldies" tunes. Music I had no real interest in. But in recent years, those same radio stations have begun to play the music of my youth. The songs that have meaning to my life. Songs from Britney Spears, Nsync, Spice Girls, Ricky Martin, and on and on the list goes. The songs that matter most to me are now considered oldies. It is a strange shift to go from the target demographic in most things to...well....not the target demographic in most things. The Top 40 radio stations now play music that I cannot stand. The new releases section is overloaded with CDs from artists I do not recognize. When did this happen? I'm not exactly sure, but it is a strange feeling nonetheless. Though, there is one artist who makes me feel both old and young. 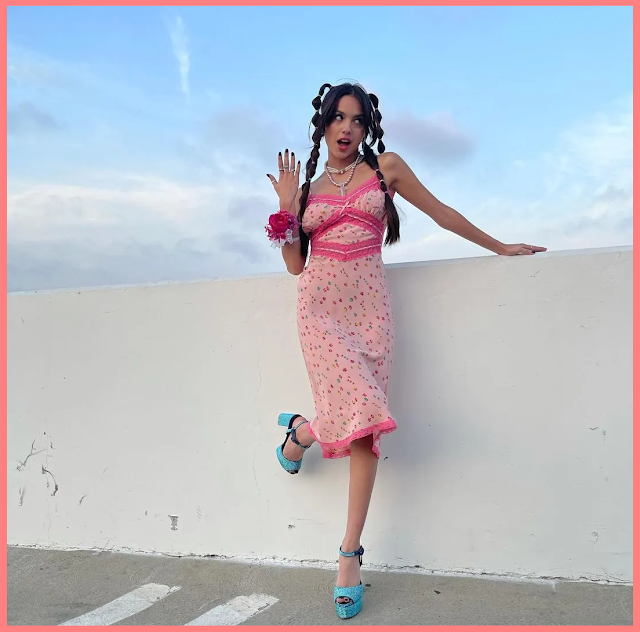 Olivia Rodrigo makes me feel old in the sense that she is only 18 years old and is a newer artist, who recently released her debut album. (Though Disney+ fans will recognize Olivia from the incredible High School Musical: The Musical: The Series.)  Olivia Rodrigo makes me feel young in the sense that I am actually listening to a new artist. Who knew it was still possible! If you couldn't tell from the post thus far...most of the music I listen to is either older or from artists who have been around for quite some time. A lot of the newer releases just don't click with me. I don't get the hype anymore. Except for Olivia. This is probably because her work so far has been pretty referential. For starters, there is HSMTMTS. This High School Musical inspired show is all about throwbacks to the 00s. It includes songs from the High School Musical Disney Channel Original Movie and even features guest appearances from millennial favourites. Olivia being on HSMTMTS only makes sense, since this starlet seems to have a serious love affair with pop culture moments from days past. 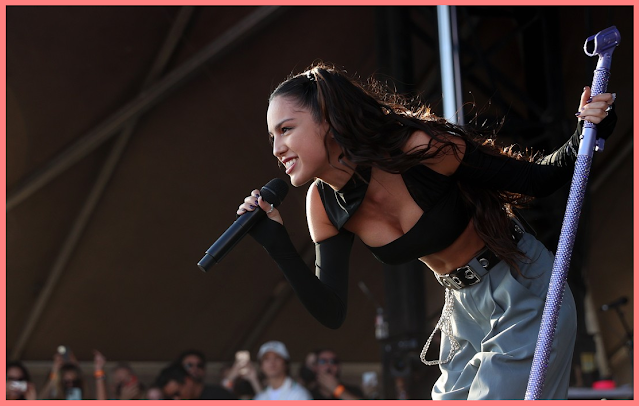 Olivia's debut album, "Sour," includes references to moments before her time. For instance, Billy Joel songs and watching re-runs of Glee. Aesthetically, her fashion is pulled straight from the Y2K era and makes nods to the memorable fashion trends that have long since come and gone. She loves Taylor Swift, Fiona Apple, Paramore, and Courtney Love. While Olivia is very much a new artist and has connected with young people all over the globe...she also speaks to an older crowd. Her references are my references. Her inspirations are my inspirations. Despite her young age, there is this sense of connection that Olivia has managed to create with millennials. Her music feels like a welcome return to the way things used to be.
Lately, my CD player (yes, I still listen to CDs....like I mentioned...I am no longer the target demographic) has had the Olivia Rodrigo album, "Sour" playing on repeat. I have listened to the songs over and over and over again. At this point, every single line and every single phrase has been memorized. This album means something to me. It makes me feel a way that new music has not made me feel in a very long time. Even though I am getting older and even though my youth is pretty much behind me...Olivia makes me remember how it used to be. Her music is tinged with nostalgia in the best possible way.
Are you a fan of Olivia Rodrigo? Who are your favourite musical artists?