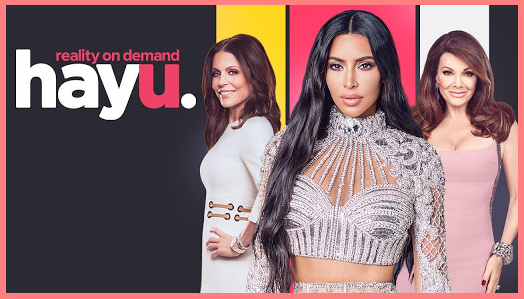 There are many different ways to destress and unwind. Sometimes, that involves some relaxing music and a good book. Other times, television is the clear winner. When it comes to the latter....my focus lately has been on reality shows of all kinds. Why? One word: hayu. This streaming service is a recent (and temporary) addition to my home. It had been on my radar for quite some time. Why? Anything with every season of Keeping Up With the Kardashians is solid in my book. However, it wasn't something that I ever seriously considered signing up for. Mostly because my husband and I already have more than enough streaming services to go around. Netflix, Disney+, Amazon Prime, Stack TV.....it's too much! But here is what happened. I watched season 1-3 of Chrisley Knows Best on Amazon Prime. Season 4-8 were on hayu. I fell right into their trap and we decided to sign up for the 30-day free trial. Well, it has been more than 30 days and we still have hayu. But in my defense, I am trying to watch as much as possible so this doesn't become a permanent addition to our streaming services. 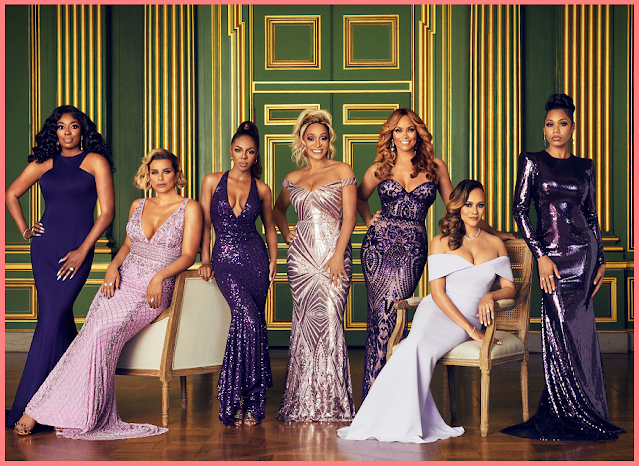 There is honestly so much to watch. If you are someone that loves reality television...there are certainly an awful lot of options here. My husband joked that this streaming service was tailor made for me. It includes just about every possible version of the Real Housewives. (Which I am a massive fan of. Some cities I have already seen. Some are new to me.) It has every season of the Kardashians, all of the Kardashian spin off shows, Vanderpump Rules, The Simple Life, Ashlee + Evan, Famously Single.....and so so much more. If there is a trashy reality show you feel like watching? It is probably there. This streaming service also has lots and lots of true crime shows and documentaries. 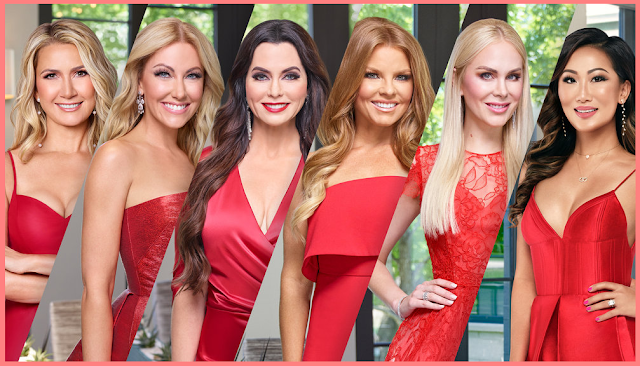 So, what has been on my watch list so far? I watched every season of The Real Housewives of Dallas and every season of The Real Housewives of Potomac. I am halfway through a re-watch of Vanderpump Rules, have started season four of Chrisley Knows Best, watched both seasons of Deadly Cults, and watched a handful of true crime documentaries. Sometimes, the housewives are on in the background while I tackle cleaning tasks or laundry. Other times, I watch an episode during my lunch break. Basically, I have done everything possible to make the most of this streaming service while we have it. But there is still so much to watch! Hopefully I won't get too burned out on reality television.

What have you been watching lately? Do you have a favourite streaming service?