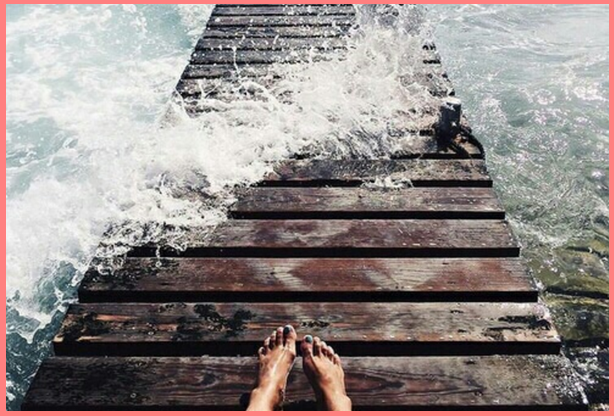 Ahh, summer. Can you believe the season has officially begun? Like many people, I absolutely adore this time of year. It's hard not to, with sunshine, carefree days, and lots of activities to look forward to. Though summertime is just beginning (in fact, today is the first official day of summer)....my life has been pretty busy lately. There have been lots of nights out and even a few concerts thrown into the mix. So today, I wanted to take a moment and share some recent highlights. 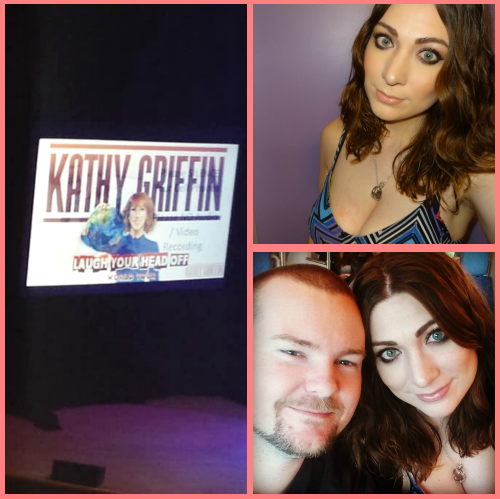 Not to get too political here, but I am a huge fan of Kathy Griffin. I have been for years and years - and it has always been on my bucket list to see her perform live. Unfortunately, getting tickets was always difficult because the shows would either sell out quickly or it was totally out of my price range. After the fallout (when he-who-must-not-be-named had a hissy fit over a comedian being comedic), I knew it was important to see her. So, I signed up for a mailing list to buy tickets as soon as they went on sale. I am so glad I did....it was an incredible night. Kathy performed for nearly three hours and was hilarious. She talked about everything that had happened to her since the picture scandal (and honestly, it was shocking and upsetting) but kept it funny by peppering in celebrity stories and personal anecdotes. Kathy is charismatic, charming, and an absolutely delight to watch. No wonder she had the audience in the palm of her hand the entire time. The best part? According to Forbes, her latest tour could earn up to four million dollars. Score one for the redhead. 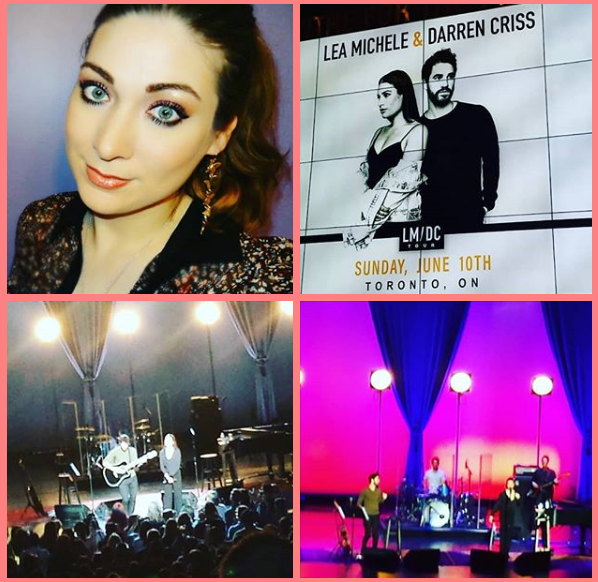 Glee is still one of my all-time favourite shows. I have re-watched it many times and own every single song from the series. Obsessed? Of course! (In fact, several years back, I actually went on a tour of Paramount Studios when they where they were filming the show. You can read all about it here!) Which is why I simply had to attend a concert featuring two Glee alum, Lea Michele and Darren Criss. It was a sold out show and the crowd was beyond excited. Overall, the evening was a mixed experience for me. While I absolutely loved hearing Lea sing songs from her two albums, Glee, and a few Broadway tunes....Darren's set left something to be desired. So that aspect of the evening was a bit of a letdown but on a better note, I was totally in awe of Lea Michele's talent. She is incredible and note perfect, even live. 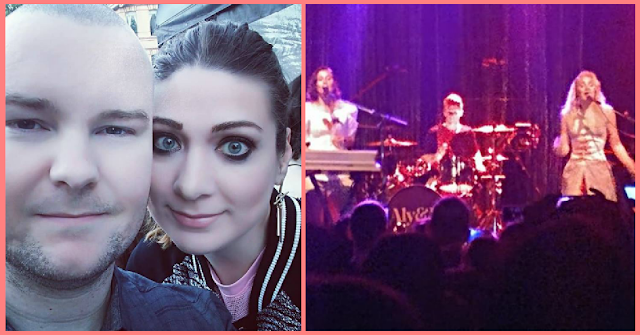 It was a sleepy Wednesday night when my husband and I headed to the city for an Aly and AJ concert. Though all I wanted was to go to sleep (I was currently recovering from a back injury and felt the beginnings of a cold coming on)....we pressed on and headed to the venue. It was a long wait. Though we got there after the doors were supposed to open, they kept everyone waiting outside for ages, and then left everyone waiting inside for ages. The doors were at 8pm but they didn't come on stage until 10pm and there was no opening act to fill the space. Sigh! So, of course, I was not in a great mood by that point. Yet, by the time they had started the second song of the evening, I was on cloud nine. They were fantastic. Aly and AJ sounded amazing and really showcased their musical talent. The best part? When they played Potential Breakup Song for the encore. The crowd was so enthusiastic that they decided to sing it for a second time! I have never had that happen at any concert before and it was awesome.

That is a little peek at my life lately. It has been busy (in a good way) and I have been trying to make the most of the warm weather and activities taking place all over the city. If this is how my summer is starting....I can't wait to see what the next couple of months have in store.

What have you been up to lately? Are you excited for summer?