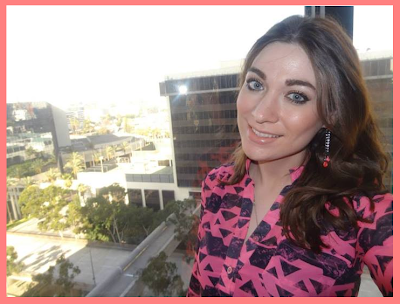 As you know by now, I recently took a trip to LA. My dad won an award for his work, so my mom and I tagged along with him during his trip. What did we do during our stay? An awful lot! We spent three days in LA and another four in Disneyland. Part one of this post is dedicated to my time in LA....

I'll confess: I am really into cheesy touristy stuff. I know, I know, but it's so fun! That's why on our first day in Los Angeles, we went to to the Hollywood Museum and followed it up with lunch at Mel's Diner...and a little shopping. I am slightly obsessed with the Kardashians, so I absolutely had to get myself to Sears to buy some of the Kardashian Kollection. (They don't sell it in Canada, alas!) Here are some of my pictures from day one: 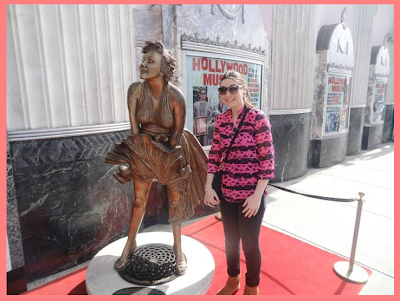 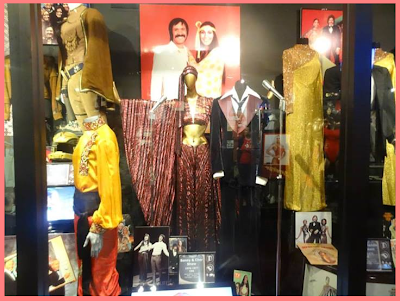 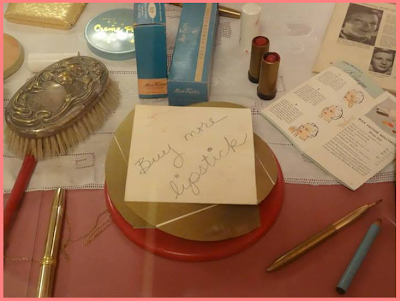 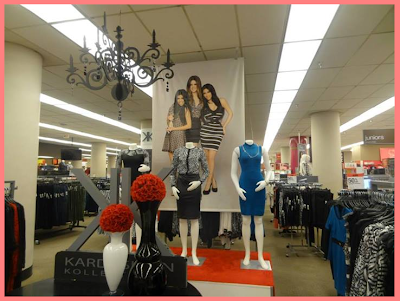 Day two in LA was all about the studio tours. My mom and I both love movies and TV shows, so it was only natural that we wanted to tackle some of the major studio tours. The first one was the Paramount Tour. It was so much fun! We saw Sacha Baron Cohen walking around, looked at some sets, walked around the exterior of Glee's 'New York,' and walked onto the sets of Dr. Phil and Community. All in all, it was a really fun experience.

After the studio tour, my mom and I did some shopping on Melrose Avenue. Why? I was desperate to check out the Kardashian's boutique, Dash! We walked for ages because we couldn't get a cab, but eventually we shopped our way to the store. It was so exciting being there. I know, I'm a total fangirl, but I just love them! I ended up buying a very expensive Dash shirt and keychain. Here are some of my day two pictures: 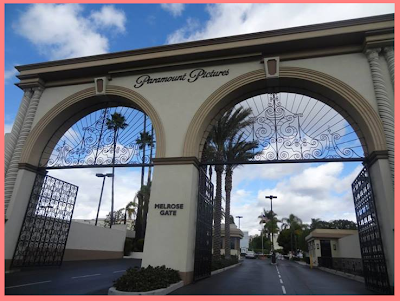 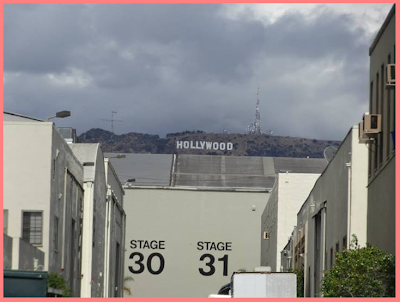 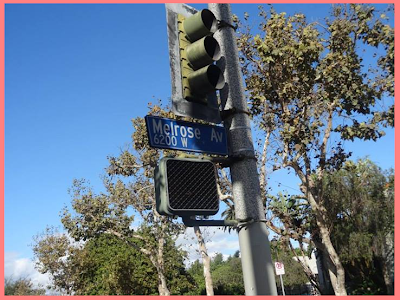 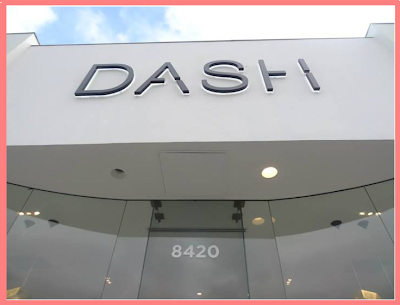 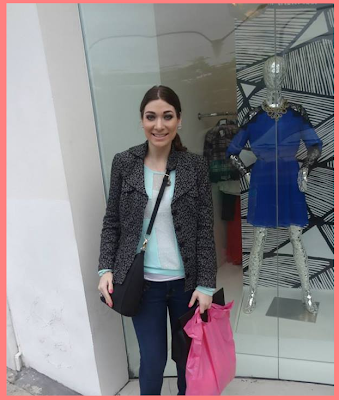 Ready for day three? It was another day of studio tours. This time, it was the WB Studio Tour. This one was really cool because you got to see the Friends set (and sit on the couch!), and check out Stars Hollow from Gilmore Girls. Plus, there was tons of Pretty Little Liars stuff everywhere. While on the tour, we even spotted Johnny Galecki rehearsing his lines for Big Bang Theory!

After the tour, we went to line up for a taping of 2 Broke Girls. I love love love this show (and Kat Dennings), so I was super excited. Unfortunately, the taping was both good and bad. The staff that managed the audience in the holding are was crazy rude to everyone...so that sucked. Plus, the taping itself lasted over 5 and a half hours - and they didn't give us any water until hour 4. It was brutal. However, it was really great to see how the show was filmed. And even better to see Kat Dennings in real life! Here are the pictures from the day: 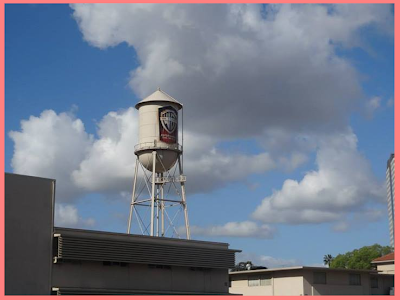 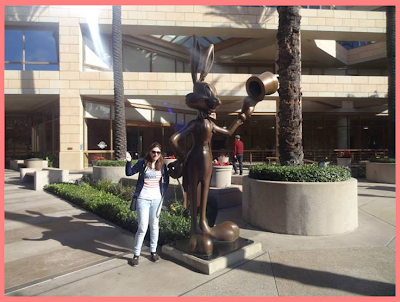 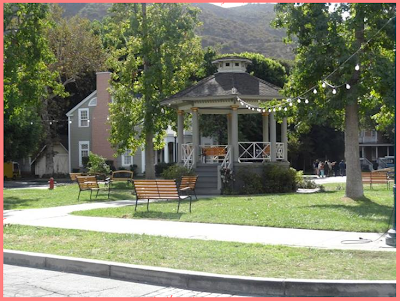 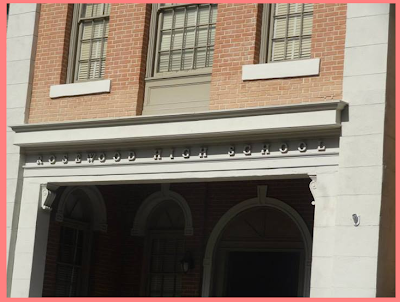 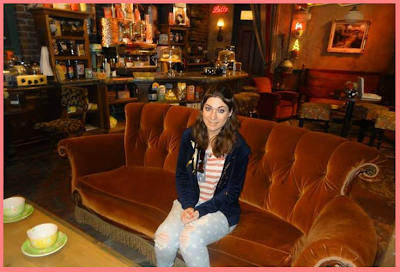 So, that was LA. The next day, we did a little shopping and drove down to our hotel in Disneyland....but more on that in my next post!

What did you do last week? Have you ever visited Los Angeles before?