one belongs to new york instantly. 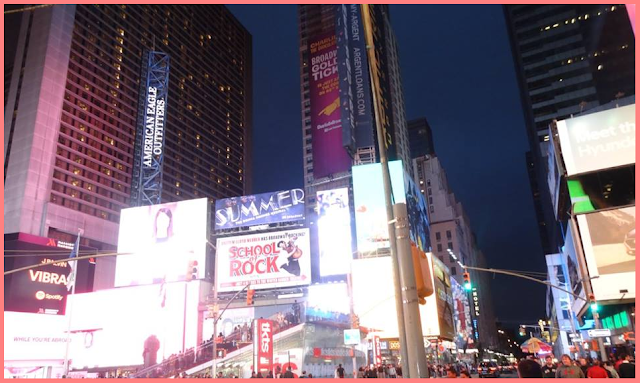 It has been a while since my last visit to New York City. Many years ago, I would travel there at the start of every summer, and I loved it. Why? There is this magical sort of energy lurking around every corner. Everywhere you turn, there are lights, massive buildings, unique shops, and people from every imaginable walk of life. New York truly is an incredible place! Recently, I was able to visit there again, though only for a couple of days. Despite the brief trip, it was wonderful to step back into the wonder of this unforgettable city. Here are some of the highlights from my latest vacation.....

Day One: Heading to NYC and Visiting Times Square 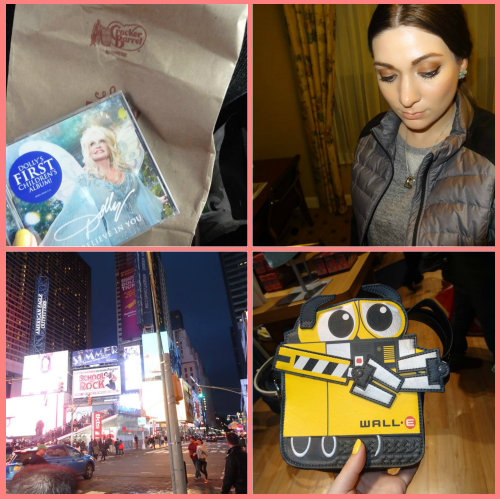 The first day was very long....mostly because this was a bus trip. It involved a 12 hour drive, with many stops along the way. That included visits to the Duty Free store before crossing the border and a visit to the Cracker Barrel (the store there is the best ever. I actually picked up a Dolly Parton CD I didn't have, so that was a bonus). When we finally arrived in New York City, we checked into The Wellington Hotel. Our room was fantastic and the hotel was absolutely stunning. Then, it was time to check out Times Square. We walked down to enjoy all of the sights and sounds - but mostly enjoyed exploring the Disney Store. It was huge and we spent ages going through the two floors of Disney-themed merchandise. After that, it was late and we decided to call it a night, heading back to the hotel to prepare for our early start the following day.

Day Two: Bus Tour of NYC and Lots of Shopping 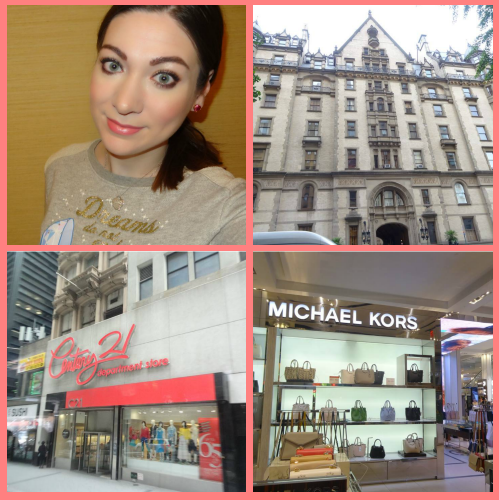 The second day was quite chilly in the city, and I wound up wearing the only sweater I'd brought with me. Brr! Despite the colder temperatures, it was a fun (but super busy) day. We started off early with breakfast at the hotel and then headed out for a bus tour of the city. We went to a lot of different places and learned about the history of New York. The best part was definitely visiting Central Park and seeing Strawberry Fields. After the tour, we went to Century 21 (an amazing store with discounts on designer items), Macy's, and Target. Sadly, the Target store in Manhattan was utterly disappointing. It was so small! I suppose that comes with the territory in such a large city. After a lot of shopping, we grabbed some food and went back to the hotel to unwind. 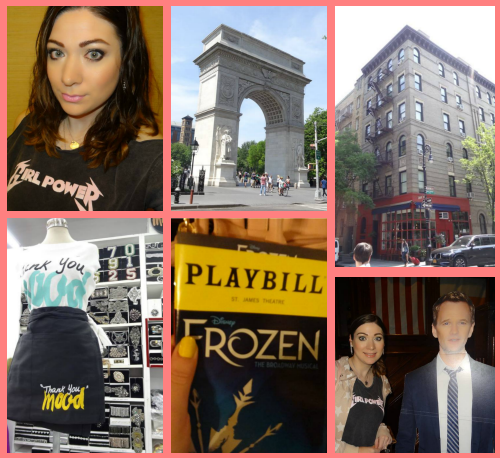 The third day of the trip was absolutely packed with things to see and do. Since the vacation was short (we went home the next day), it was essential to make the most of every moment! And we sure did. It started with a TV and Movie tour that took us to plenty of notable New York City spots. The best was definitely the exterior apartment used in Friends. So cool! After the tour, we ate at McGee's Pub (which is what MacLaren's Pub in How I Met Your Mother was modeled after) and the food was fantastic. They played episodes of the show on all of the screens and it was actually so amazing to be there. Then it was on to Mood (which is often featured on Project Runway) which was exciting and then we stopped off to do a bit more shopping at JC Penney. After that? It was back to the hotel to change and get ready to go see Frozen the Musical. Though there were certain elements that worked better than others, overall, the musical was really enjoyable. I had a great time and was so glad to have seen it. 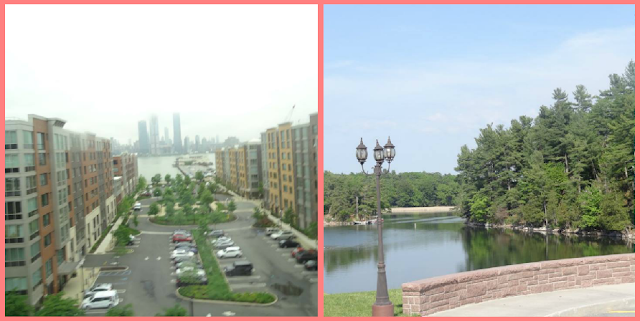 Sigh! It seemed to end as quickly as it had begun. Two full days in New York City is simply not enough. Before we knew it, we were loading ourselves onto the bus to begin our very long journey home. We stopped a few times along the way (even taking an hour long break at a mall in Syracuse) but after crossing the border, decided to head home without taking another break. This was a mistake since there was a huge accident and the highways were closed and alternative routes massively backed up. It added an hour onto our trip, making it quite late by the time we arrived home.

Overall, it was a really fun trip and we packed a whole lot of sightseeing, shopping, and Broadway shows into a few short days. Though I would've loved more time there....I am so grateful to have been back in the city. Even for a little while! It felt good to do some traveling.

Have you done any traveling lately? Do you love New York City?