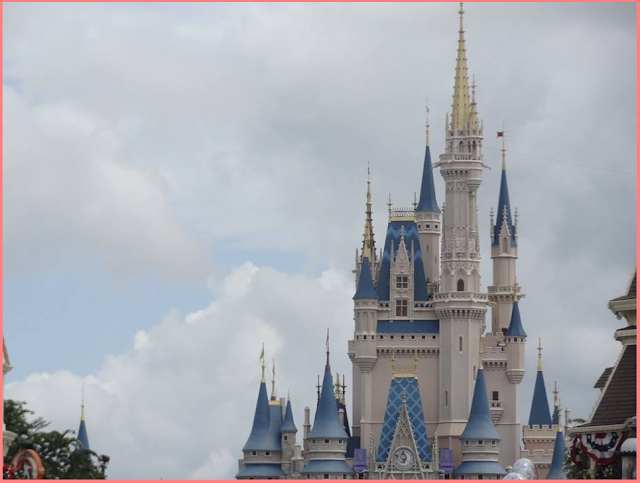 There is no better place in the entire world than Walt Disney World. That Disney magic has a way of taking over and making everything seem better. Like I said in my first post....travelling with family means there are a lot of ups and downs. Disney was not immune to those highs and lows. Since the weather was pretty horrible throughout, it meant there was a mad dash trying to get on outside rides before the downpours started. There were other snags along the way, but for the most part, it was a really good trip. As a Disney family, we are always happier there!

We spent three days at Magic Kingdom, two at Epcot, two at Animal Kingdom, and two at Hollywood Studios. There were plenty of highlights - like dining at the Garden Grill in Epcot (it was character dining, the food was awesome, and we all had a blast), seeing the new fireworks show at the castle, meeting Baymax from Big Hero 6 (one of many characters that we met along the way), seeing a giraffe up close on the safari in Animal Kingdom, and the Muppet show in Liberty Square.

It was all very exciting. We also got to go on the new Frozen ride in Epcot (which was really awesome) and check out the newly opened Pandora section. One ride was incredible and the whole area lit up at night. Definitely really cool to walk around in!

These are a few of my favourite pictures from the trip. They should give you a peek at my time in the oh-so-magical Disney World..... 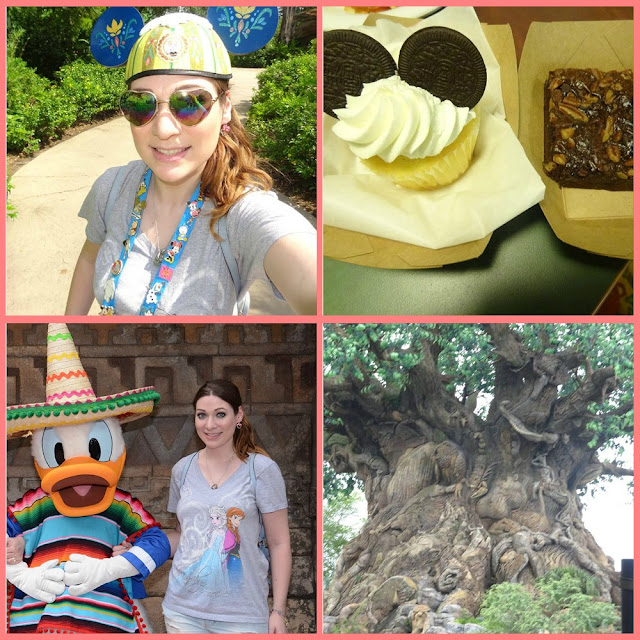 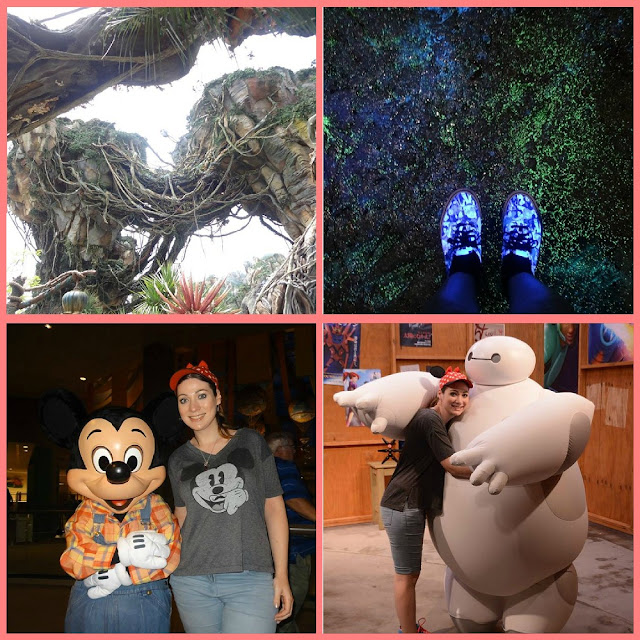 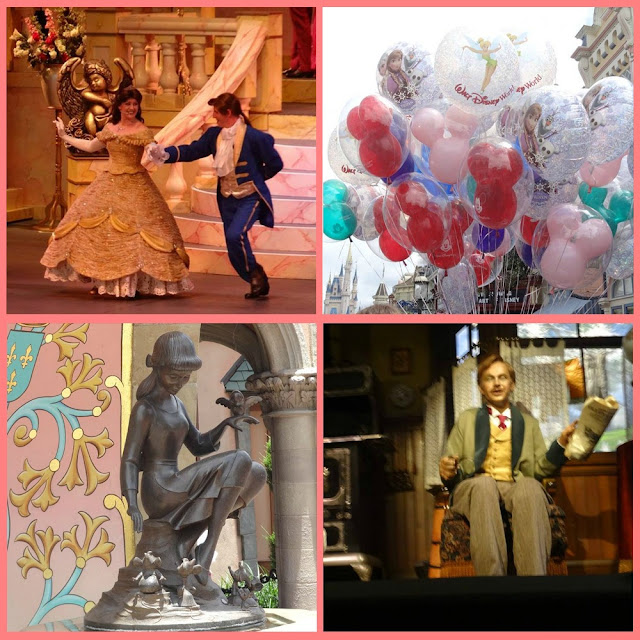 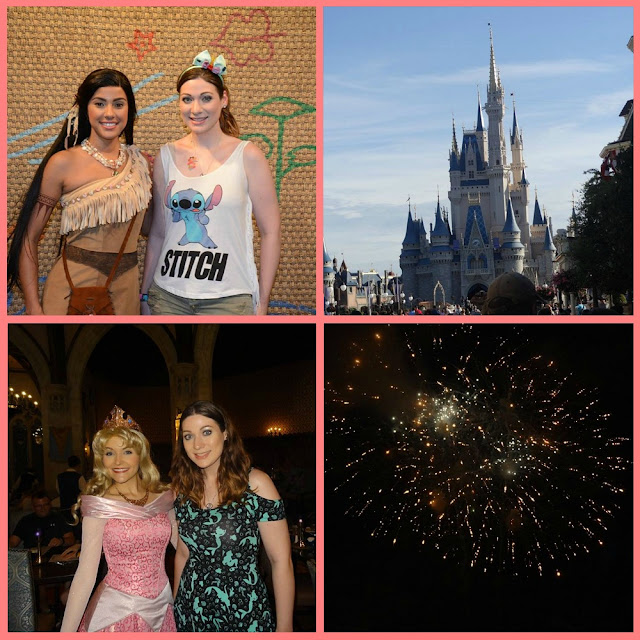 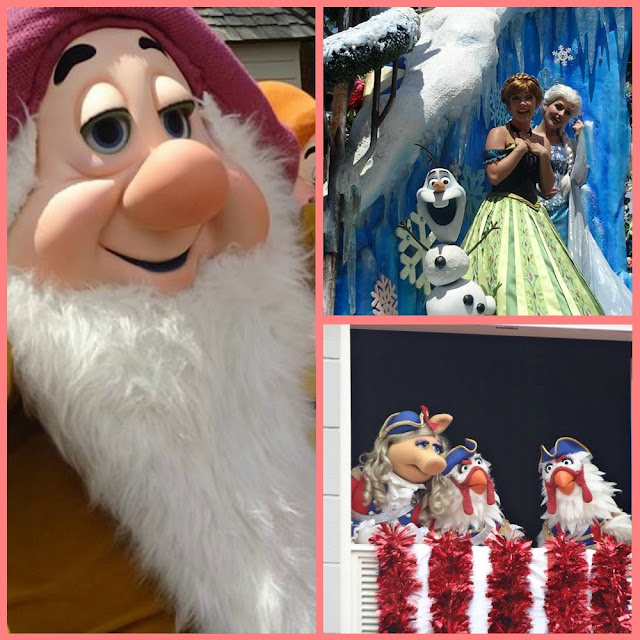 It was very difficult leaving the Magic Kingdom on that last night. None of us were ready to say goodbye to our favourite place. But we had no choice. It was time to go home! So we began our long drive back, making stops in South Carolina (we went to a Target, which was very exciting) and Baltimore. Then it was back home to see my wonderful husband and get back to reality.

What have been your summer highlights so far?