life is about creating yourself. 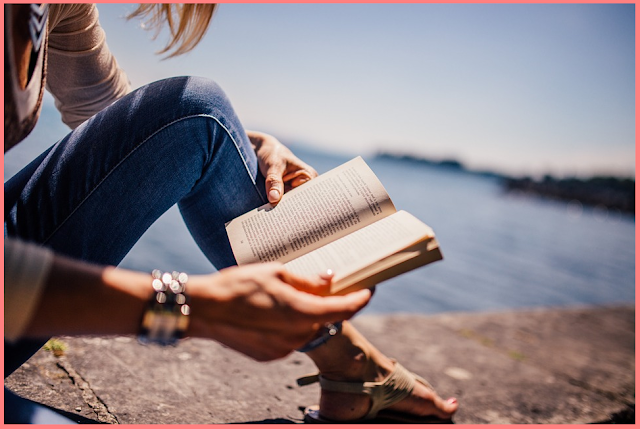 It's hard to believe but summer is already halfway over. There have been many years where I have boldly declared: this summer will be the best summer ever! Only, that never seemed to happen. Sure, the summer would be alright but it never reached best-summer-ever level. Even though I've said the same thing, year after year, this year....I actually believed the summer would be special. And so far, it has been. I've been able to make lots of wonderful memories, spend time with people I love, and achieve several personal goals. In honour of what just might be the best summer ever, here are a few highlights from the last several weeks. 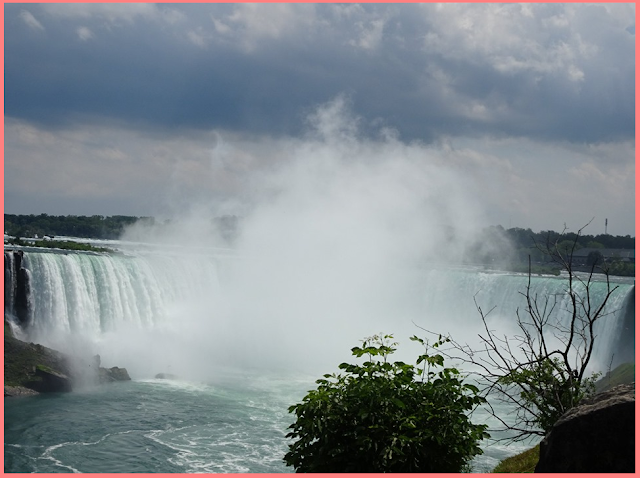 It had been a while since I last visited Niagara Falls. About two years, actually. (The last time I visited was to see the Wave reunion concert.) Ideally, I would love to go every summer but it isn't always in the cards. Luckily, this year it was. Two of my friends and I jumped in the car very early on a Saturday morning to experience all the magic and wonder of the falls. We checked into our hotel, wandered, did a bit of window shopping, and walked along the falls. It was a very hot day but an enjoyable one. We also ate a lot of food, saw the fireworks, and did some of the attractions on Clifton Hill. The next day, we went to a wax museum and the Ripley's Museum. It was a short trip but we certainly made the most of it! Plus, on the way home, we made a very special stop. Krispy Kreme! Krispy Kreme donuts are not readily available in Canada, but there is one store about an hour away. So we stopped off, waited in a massive line, and bought dozens (yes, dozens) of donuts. It was a glorious end to a fabulous weekend. 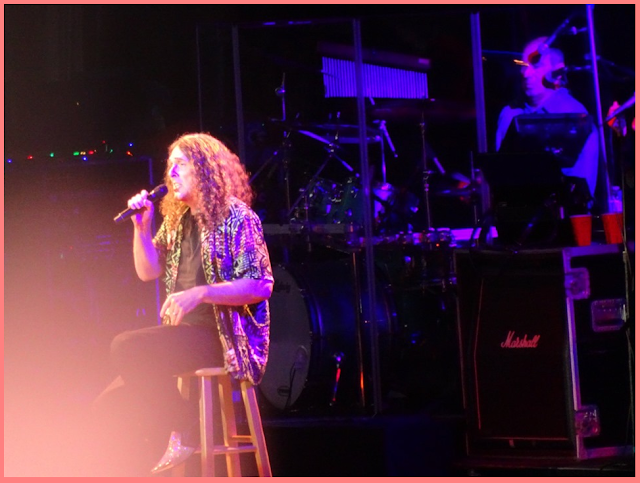 This concert was a long time coming. I've been a fan of Weird Al since I was a kid and I always wanted to see him in concert. When it was announced that he was coming to a nearby city....I had to buy tickets. My husband accompanied me (though not entirely happily) to the show and it was certainly an interesting night. The crowd was...memorable. There were people dressed up as Weird Al, some people had puppets, some were dressed in tie dye and had rainbow coloured hair, and guys wore fanny packs unironically. I suppose I should've figured fashion would be a little weird at a Weird Al show! Unfortunately, the people sitting behind me were pretty terrible (loud, rude, and sharing opinions that made my blood boil) but I did my best to focus on the show itself. Weird Al was great and put on one heck of a performance. There were back up singers, costume changes, and a full orchestra. It was definitely a night to remember. 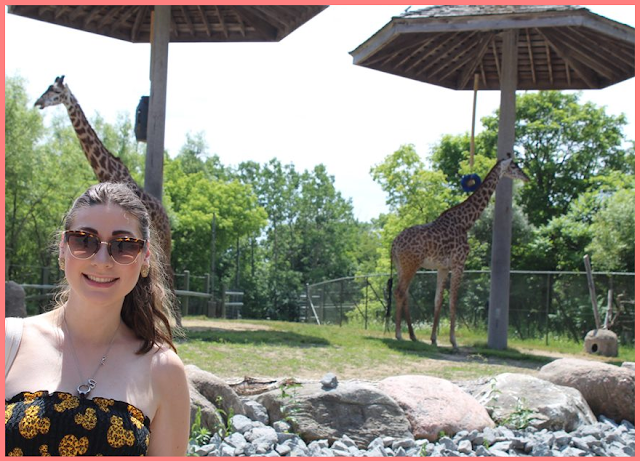 Early in July, my husband and I celebrated our fourth wedding anniversary. We both took time off of work and planned to go to dinner and a movie. Then, my husband decided instead we would go to the Toronto Zoo. This was super exciting because I absolutely love visiting zoos. So we had a nice breakfast at our favourite place and then drove to the zoo. It was a really hot day but we saw lots of animals, took pictures, rode on the Zoomobile (my favourite thing), and had a nice lunch. All in all, it was a wonderful way to celebrate. Highlights included: the giraffes, polar bears, and the monkeys. Though we didn't see everything at the zoo (it is absolutely massive and hard to complete in one day), it was so much fun. Out of everything, this was definitely a high point of my summer so far! 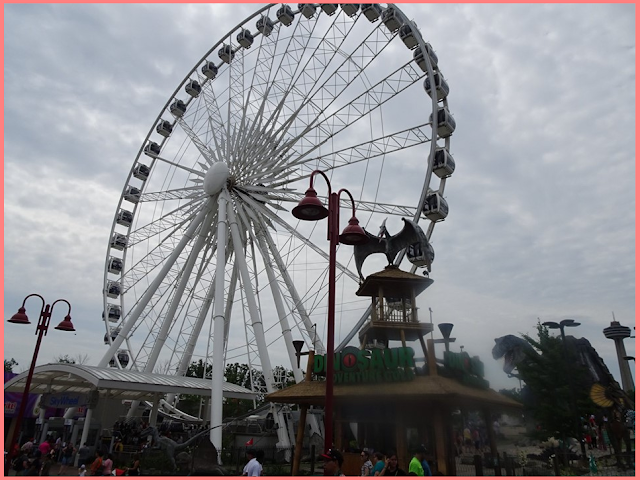 I know what you're thinking: Niagara Falls again? Well....yes. As it turns out! A group of friends from work decided that they wanted to do a girls weekend in Niagara, so back I went to the falls. We left on a Friday evening and drove to our (admittedly horrible) hotel. It was a quick check in before heading out to Margaritaville for food and karaoke. The next day, we walked along Clifton Hill, briefly saw the falls, played mini golf, and had fun doing random tourist things. Then it was back to the hotel to get ready for a night out. We all got glammed up and went to a nearby club. (Which is not really my scene anymore, but I did my best!) The next morning, everyone was pretty worn out, so we grabbed breakfast and drove home.

It's exciting to look back on some of those fun summer activities. Especially knowing there are even more to enjoy! I've still got a potential FanExpo day coming up, a concert, movie dates, and a trip exploring Eastern Canada. Yes, it has been an exciting summer and or seems there will be no slowing down in the weeks to come.

What have you been up to this summer? Share your favourite summertime memory so far.