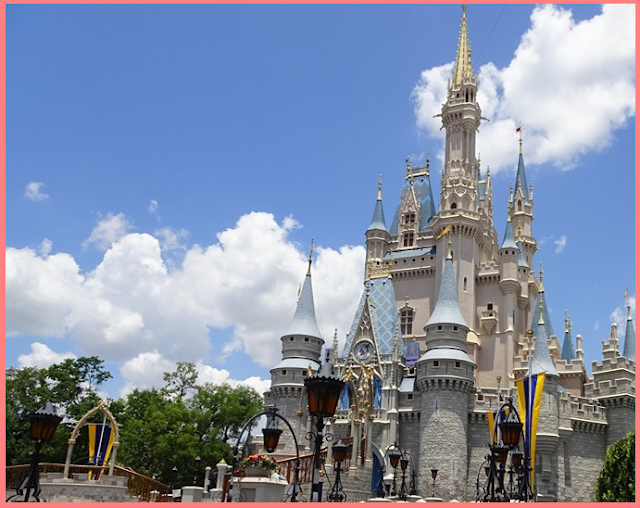 Some places are special, some meaningful, and a select few, downright magical. Walt Disney World absolutely falls into the latter category. It is a place full of wonder, delight, and all the magic you could ever dream of. Though I am always sad to leave this place...it is always nice to come home. As a way of holding onto that oh-so-special Disney magic, I wanted to share some of my trip highlights with you. This is part one of my WDW experience (part two will be up in the next couple of days), so prepare yourself for lots of Mickey's and magic! Here goes... 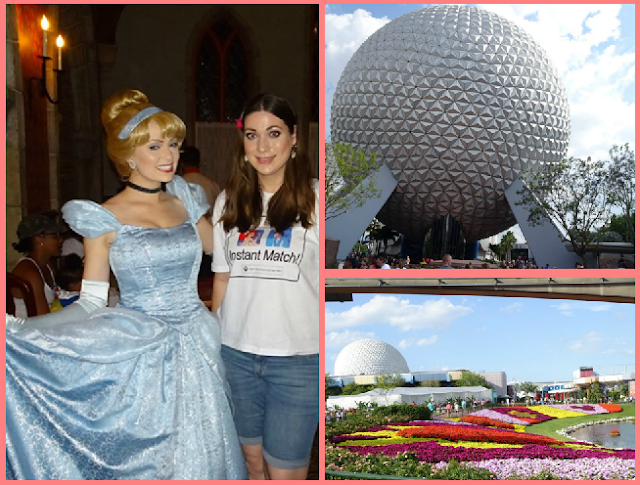 Day One: Arrival and Epcot

The first day of the trip started off bright and early. My alarm went off at 5 am and before long, it was time to head to the airport. That was followed by an international flight, a bus ride (on the Magical Express bus, of course), and checking into the hotel. Sine we arrived prior to the check in time, we grabbed a quick lunch at the Art of Animation food court. Once our room was ready, we quickly changed into our outfits (and swapped pants and coats for shorts and t-shirts) and took the Disney Transportation bus to Epcot. Then it was full steam ahead! We had fast passes to use and my mom and I had a dinner reservation at Akershus Royal Banquet Hall. It was a character dining experience, where princesses like Ariel, Aurora, Snow White, and Cinderella come table to table to take pictures. We also got to meet Belle at the entrance. It was a delicious meal...and a fabulous way to start off the family vacation. 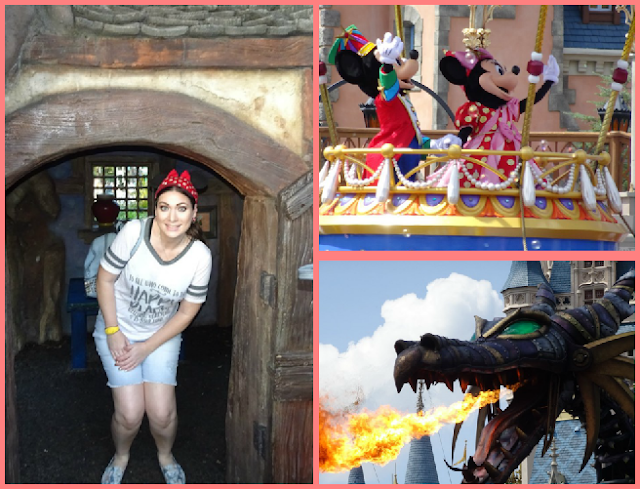 Day Two: Keys to the Kingdom Tour and Magic Kingdom

Talk about memorable. The second day of the trip was pretty darn special. Why? Not only did we spend the day in Magic Kingdom (my favourite park) but we too the Keys to the Kingdom tour. This tour essentially gives you a backstage peek at all of that Disney magic. The tour director gave details about the park history, construction, rides, and even took us into the famous "tunnels." It was incredible. There are so many details and secrets I wish I could share....but I don't want to spoil the fun for anyone. Instead, I will say that the Keys to the Kingdom tour was both a vacation and a personal highlight. After the tour (which took about five hours) we caught the parade and went on lots of rides. It was quite a day. 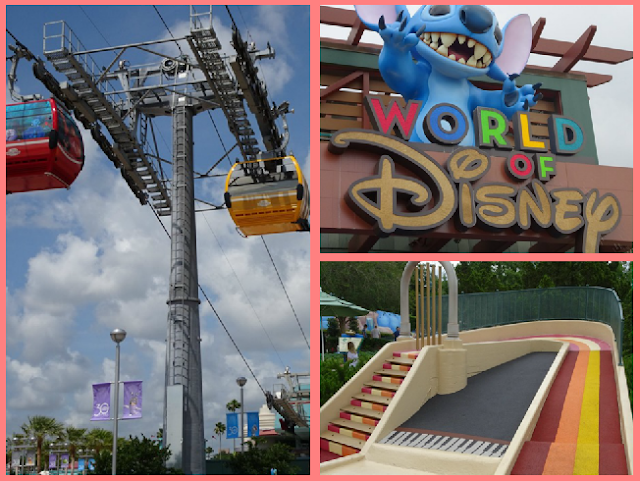 Since our Disney vacations tend to be go-go-go...it was rather strange to have a day off of sorts. My parents decided that they wanted an extra day to relax and unwind. To do different things on the property rather than just go to the parks themselves. So we spent the day visiting random hotels (the Swan and Dolphin, Contemporary, and Polynesian) and going mini golfing at a Fantasia themed course. It was a lot of fun! We also got to see the new Skyliner being tested out outside of Hollywood Studios. After having lunch at the Kona Cafe (and purchasing a Stitch hoodie) my mom and I went to check out Disney Springs. There was lots of shopping to be had before heading back to the hotel for an early night. 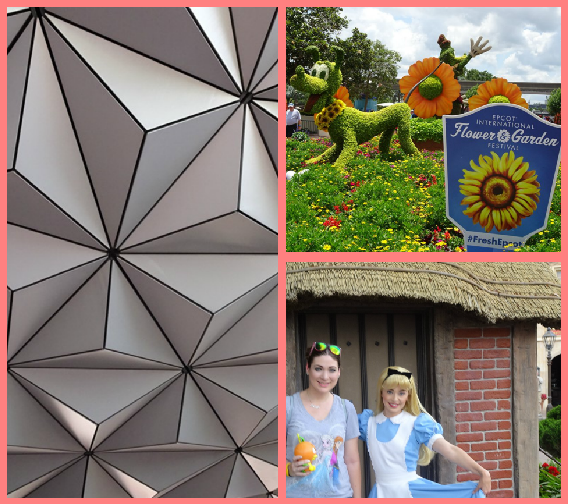 On day four, it was back to Epcot! The day had a bit of a rough start (my sister joined the rest of the family at this point and her flight got in very late) and everyone was feeling a little on edge. That being said, it was a really fun day. We went on all of the rides we wanted to go on, visited the different country pavilions, and enjoyed looking at all the different topiaries from the Flower and Garden festival. It was a very hot day but we pushed through the heat and got a lot done. For dinner, it was our favourite, Garden Grill. This is a character dining experience (where you meet Chip, Dale, Pluto, and Mickey) that overlooks the Living With The Land ride. Since that ride is one of my favourites, it's always exciting to get a closer look. 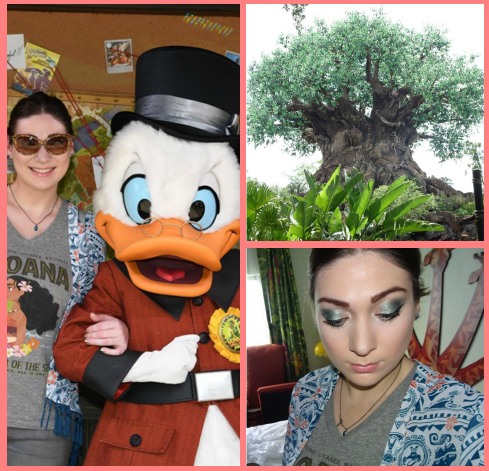 Animal Kingdom is a park that I absolutely adore. Though the days there tend to be quite hot (there isn't a ton of air conditioning and many of the attractions are outdoors)....there is so much to see and do. For our first day here, we went on the safari and were able to see a ton of different animals. We also took part in a few character meetings, went on some more rides, and took in a few shows. Though it was a good day, it wound up being a shorter day than anticipated. The heat was intense. Everyone seemed totally overwhelmed and exhausted by the heat and so we weren't able to stay to see Pandora lit up at night. Such a letdown! That being said, it was definitely a good day overall.

Phew! That is where I am going to end part one of my Walt Disney World travel highlights. In my next post, you can read more about the remainder of my trip (including visits to Hollywood Studios and Magic Kingdom) and check out some more vacation photos. Until then....

Have you ever been to Disney World? Which park do you like best?