hard candy week: fox in a box (then and now) 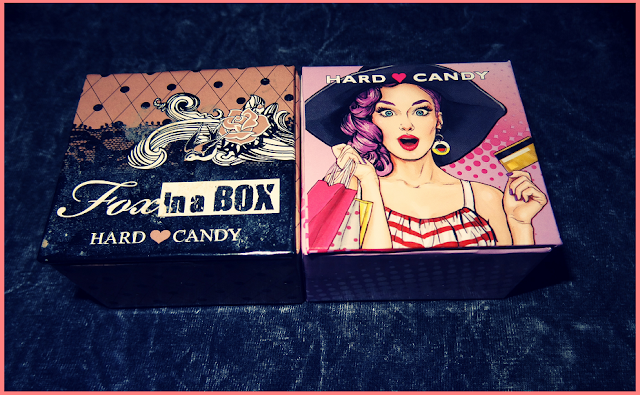 Products come and go. Sometimes, that is a good thing and other times, it is a total disappointment. Especially when a makeup item has become a steady part of your everyday routine. Over the years? Hard Candy has released an awful lot of products. Some of them have stayed the course but many of them have slowly vanished...never to be heard of again. Until now. Recently, they re-released their popular Fox In a Box line of blushes. Are they different? The same? Good? Bad? As part of Hard Candy Week here on the creation of beauty is art. we are going to be taking a look at Fox In a Box, then and now. 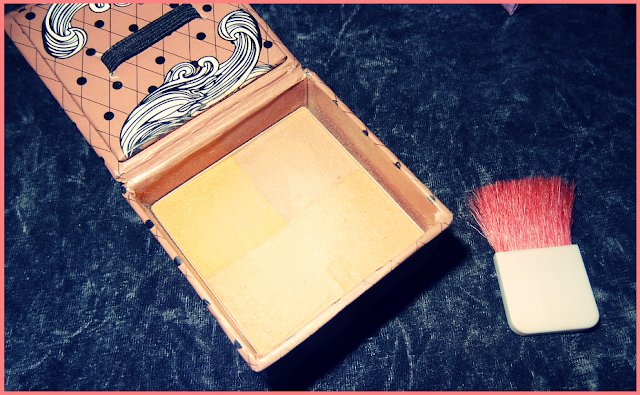 The Fox in a Box blushes and I go back an awfully long time. In fact, it was featured as part of a Miley Cyrus makeup look on my blog in 2013! Actually, the blush shade used in that tutorial is the same one pictured above. (A beauty tip? Most discontinued makeup can still be found unused on Amazon. The shade pictured above is Smooth Talker and it is currently on sale for about five dollars here. That is how I am able to hold onto my old favourites for a little while longer.)

Each blush came in a simple cardboard box with a magnetic closure. There was a small blush brush inside, attached to the lid with a black elastic. The blush itself was inside the box and was usually separated into four squares of colour. Though they could technically be worn alone, these usually worked best when worn together. At the time, there was a nice shade range, and I had a few in my collection, including a gorgeous (and super pigmented) pink blush, Hot Flash.

All of the blush shades were impressively pigmented and a soft, smooth texture that was luxurious and easy to blend. Though they were not at all shimmery, they had a beautiful satin finish, that left the skin looking healthy and glowing. For a very long time, these were the only blushes that I would reach for because they were easy to use, looked good, accessible, and had an affordable price.

Fox In a Box: Now 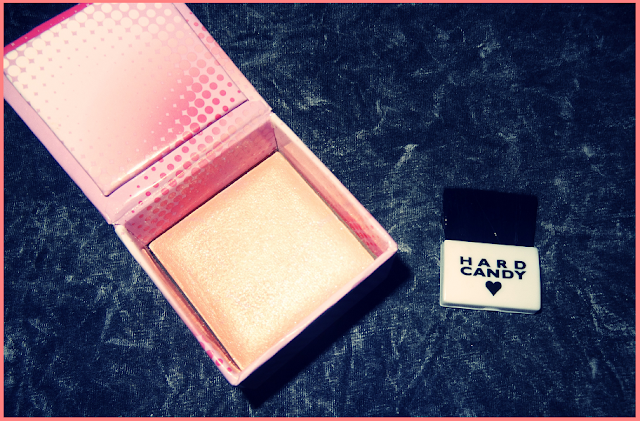 Quite recently, Hard Candy decided to bring back their Fox In a Box line. However, fans expecting to see the same old goodies are in for a surprise. Though these blushes come in that same cute box with that same magnetic closure...the similarities end there. One plus? The outer packaging is super cute, colourful, and very fun. Each blush shade is inspired by a different type of girl. The one pictured above is called Uptown Girl and features a woman with purple hair doing some serious retail therapy. Each blush is also scented, which is a popular trend these days.

However, though there is improved packaging and an added scent, there are some drawbacks to consider. There is no elastic to attach the small blush brush to the top of the container. That means it left to knock around on top of the blush, increasing the risk of passing along bacteria from your hands (when it holds the brush) to the product itself. Then there is the blush itself. It is no longer a satin finish type of blush but is instead a marbleized baked blush.

While I cannot speak for every single shade in the line, the one I tried out was extremely disappointing. There is barely any pigmentation and it has a very dry and unpleasant texture. That isn't to say that this will not get any use. This shade is very sparkly and would work decently over top of another blush to amp it up a bit without committing to a full-blown highlight. It just simply is not what I was expecting, given that this has the same name as the Fox In a Box blushes that I loved/love so much.

There is no doubt about it: the original. The classic Fox In a Box line was stellar and had amazing pigmentation for a fantastic price, while the latest incarnation has a totally different formula and lacks the colour payoff fans would expect. While I wouldn't call the new version a dud....I don't plan on picking up any more shades from the range. Instead, I think I'll keep re-stocking my collection through Amazon sellers.

Have you ever tried the Fox In a Box blushes? Are (or were) you a fan?