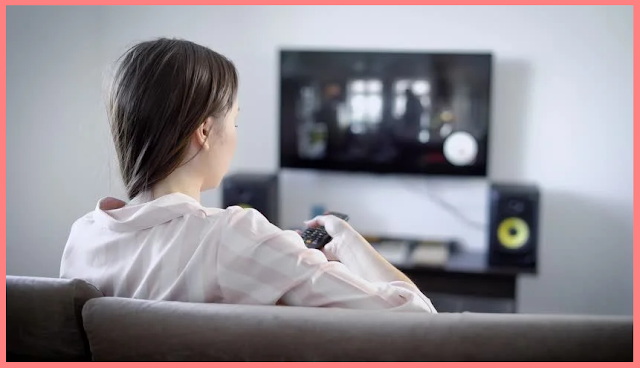 Ahh...television. My comfort. My happy place. There is something so calming and relaxing about unwinding with a bit of television at the end of the day. Though I haven't had as much time as I would like to sit back and relax with my favourite shows, there have certainly been a few priorities lately. These shows (new and old) have been adding lots of joy to my life. Ready to find out what has been making me so happy? Here are some of the television shows that I have been watching lately. 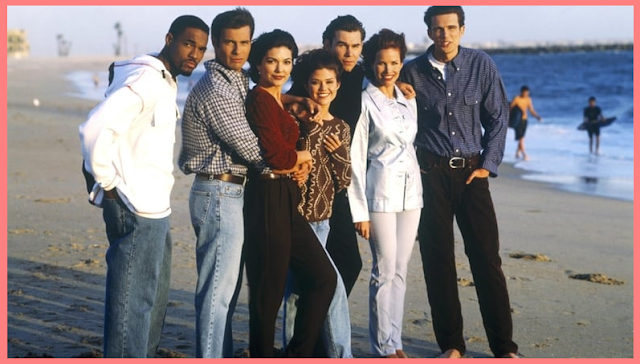 Sunset Beach. For those that are not aware, Sunset Beach was a soap opera that aired in the late 90s and ran for three seasons. It is one that I always heard about and wanted to watch. Luckily, the entire series has been uploaded to YouTube. (Which you can check out here if you are interested.) Over the last few months, episodes of Sunset Beach have been peppered into my days. Lunch break? I'll watch an episode. Need a short break? I'll treat myself to five or ten minutes. I used to love different soap operas (in the past, I was obsessed with As the World Turns, Passions, and EastEnders) but since two of those soaps were cancelled long ago and the other is not accessible to me without cable....there has been a real lack in soap operas for me to watch. Thankfully, Sunset Beach provides all of the drama of a soap opera with the fabulousness of the 90s. It has been a lot of fun to watch and I look forward to finding out what happens as I continue to make my way through the episodes. There are 755 episodes in total, so this one should keep me busy for quite a while. 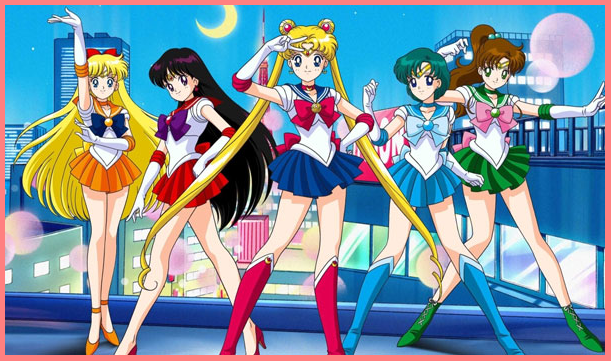 Sailor Moon S. In a past blog post, I mentioned the fact that I had purchased the first two seasons of Sailor Moon (the Dic dub) off of eBay. Well....here I am again. I ended up buying the remainder of the series. Season 3 and 4 are in English with largely the same voice actors as in season 1 and 2 and season 5 only has subtitles. The movies also came with the set, so I will have those to watch as well. No clue if they are in English or not. Time will tell! Currently, I am nearly done the third season: Sailor Moon S. There are certain things I miss about the early episodes (for instance, Serena's family and non-Sailor Scout friends rarely appear) but there is lots of heart, action, and adventure. It has been such a thrill to watch these episodes again. 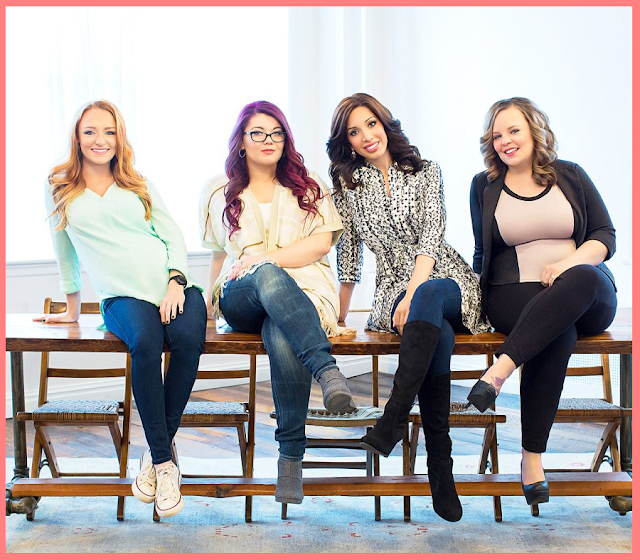 Teen Mom OG. Reality television is high on my list of loves. Several months ago, I decided that I wanted to watch Teen Mom from the beginning. I haven't done a re-watch ever (but always watch it when the episodes are airing) and wanted to go back to the beginning. This is my current choice for a show to watch when I am really tired and don't have a whole lot of energy left at the end of the day. I don't know why...but I feel comforted by these young women and all of their honesty. And of course, entertained by all of the highs and lows that life has to offer. Currently, I am just finishing season 6 and I cannot wait for the point where Farrah leaves the show. She really is the worst. I believe she is there for one more season. After that, different moms come onto the show as well, so it will be nice to watch their stories all over again as well. 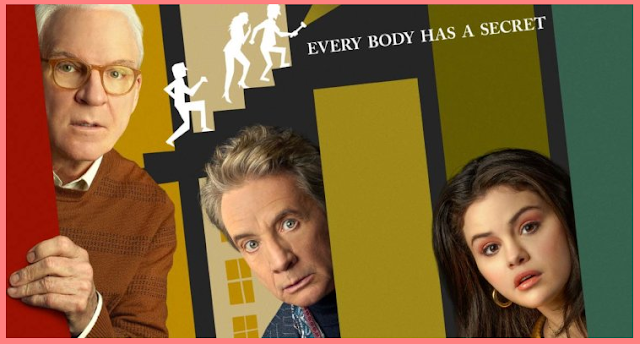 Only Murders in the Building. Obsessed doesn't even begin to describe how I feel about Only Murders in the Building. When I first heard about this show, I was excited to watch it, but worried that I wouldn't be able to see it since it is a Hulu exclusive (and there is no Hulu in Canada). Good news. In Canada, it is available on Disney+. Very exciting! The show stars Steve Martin, Martin Short, and Selena Gomez and is about a murder that takes place in an apartment building in New York City. They are all true crime fans and decide to start a podcast about the murder...but of course, everyone has their own secrets. 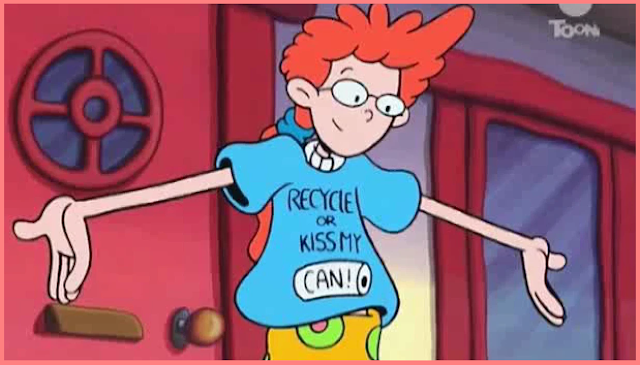 Pepper Ann. Cartoon shows when I was growing up were pretty incredible. Especially the ones featured on the iconic, One Saturday Morning. My favourite cartoon show ever is Pepper Ann. Never before had I related to a character so strongly. Pepper Ann is anxious and dramatic, but is also extremely passionate about all of the different things (and people) she loves. Unfortunately, this show has never been available on DVD. Every year for Christmas, my brother has tried to track it down for me, but no luck. Then...a couple of days ago, the full series appeared on Disney+. I could not contain my excitement. Even though it has only been a few days, I am already done watching season one and have moved onto the second season with ease. It is such a blessing to be able to watch these episodes again and reconnect with my favourite cartoon character.

What have you been watching lately? Have you seen any of these shows?