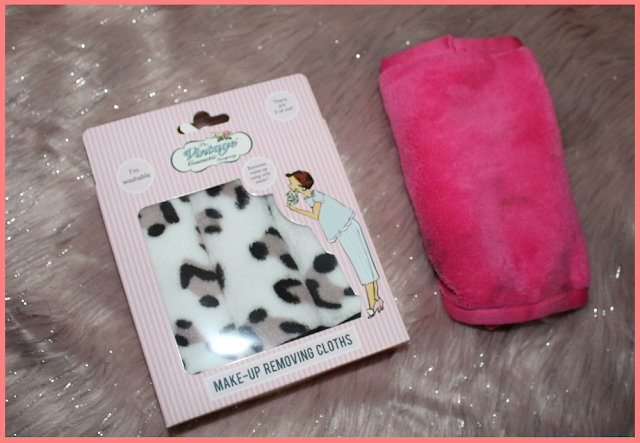 Dupes are all too common in the makeup industry. In fact, there are entire companies whose sole purpose is to replicate and knock off high-end releases. It seems that the need to dupe pricier items doesn't begin and end with eyeshadows and highlights. Even successful makeup tools are being replicated and released. That is certainly true for The Vintage Cosmetics Company Make-Up Removing Cloths. The concept was eerily similar to the popular The Makeup Eraser, which is sold at Sephora and Ulta. Only there were three cloths instead of one for a cheaper price than the original eraser version. How did they perform? And which one worked better? Here is everything you need to know about these products. 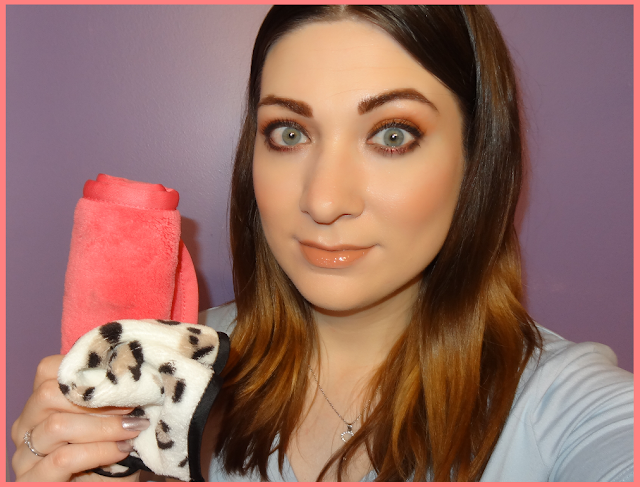 The Makeup Eraser. Okay, lets start with the original. The Makeup Eraser is something that I have reviewed on my blog before. (You can check out that post here if you missed it.) The concept is simple: a cloth that removes makeup. All you do is add water, wipe away product, and move on with your day. It gets washed in the laundry and then is ready to use again. Did I initially think it would work? Not at all. Did it work? Yes! I was stunned that not only did The Makeup Eraser work but it worked so well and so easily. All I needed was water to remove my makeup and there was no tugging or pulling at the skin. Though I don't use this every single day (because I only have one) this is something that I love to take with me on vacations especially. It is effective and compact. There is no doubt about it: The Makeup Eraser is a winner.

Make-Up Removing Cloths. Three for less than the price of one? Now that is an exciting concept. Especially if the cloths from The Vintage Cosmetics Company perform as well as The Makeup Eraser. Did they? Not quite. These cloths are smaller and square in shape but had a cute animal print that made them stand out. The intended use for each side of the cloth was also clearly marked, which was a benefit. However, these didn't work quite as well as the original product. They did in fact remove makeup using only water and the cloth. However, it required a bit more tugging and pulling at the skin to fully remove the products. This isn't necessarily a huge issue but I don't want to do a whole lot of tugging and pulling in certain areas. Particularly around the delicate eye area. While these work, they simply are not as good.

Recently, a video went live on my YouTube channel and it is all about these two makeup removing cloth brands. Here you can take a look at the cloths in action (their colour, size, and shape) as well as my thoughts on both items:

Though the dupe cloths remove makeup decently....the original is superior. The Makeup Eraser is much larger in size, made from a thicker material, and removes makeup completely without dragging or pulling at the skin. While I love the idea of getting more for your money, it might be better to splurge on another eraser rather than three knock offs.

Have you tried either of these makeup removing products? Are you a fan of dupes?