music is an outburst of the soul. 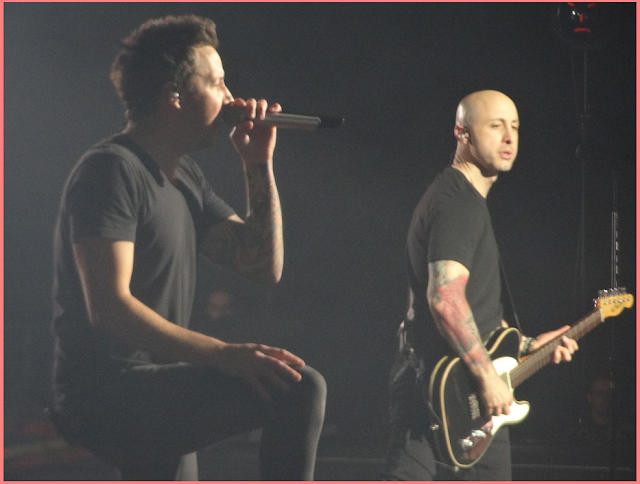 It has been a while. Five years, to be exact. My best friend and I went to see Simple Plan in concert...and dressed up like our teenage selves. There were trucker hats, band t-shirts, and old-school accessories. This is a band that has been a part of my life since my high school days. In the past, I have seen them in concerts, gone to TV tapings, and even sat on the pavement for eight hours in the middle of winter just to meet them. So...when Simple Plan announced they were coming to town, we knew that we had to be there.

This concert has been a long time coming. Not only had it been five years since we last saw them....but this show was re-scheduled and pushed back four months. Finally it happened. We spent the day playing with makeup, getting dressed up in our punk-pop ensembles, and reminiscing about old times. It was a blast. Before long, we were making the trip downtown to see Simple Plan in concert.

The show itself was phenomenal - but I knew it would be. (And not just because I peeked at the set list beforehand!) My friend and I had spent so much time plotting, planning, and getting excited about the show. There was no way it was going to disappoint. We were in the right head space and were eager for an extraordinary night out. That is exactly what we got. The best part? When we showed our tickets to get inside....we were upgraded to a closer section. Then once we got to our section and the show started, we were upgraded again. Somehow, we went from the 300 section to fifth row. It was incredible. It was a fun surprise that added to the excitement of the evening.

For today's post, I wanted to share a couple of concert photos with you.... and give you a peek at my makeup and outfit choice. My inspiration for the makeup was grunge makeup and rust shades. As for the outfit, it was high school me (black and white Vans, giant white studs, and skulls galore) with my hairstyle inspired by my emo days. It was fun to play around and get creative!

So, without further ado, here are some concert highlights.... 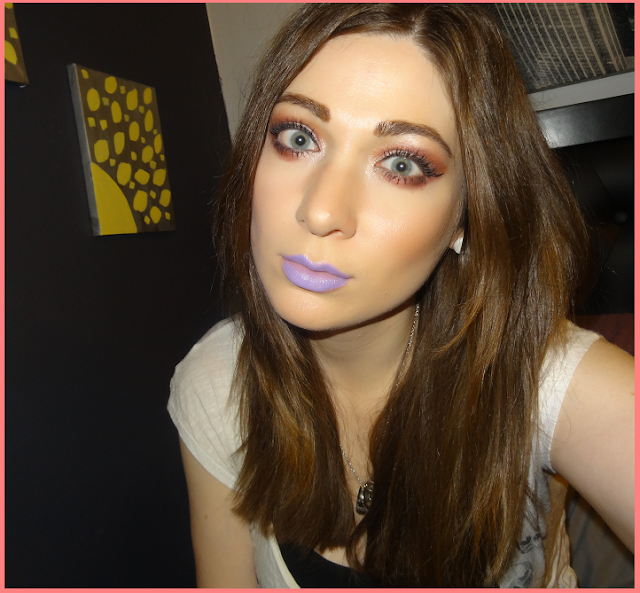 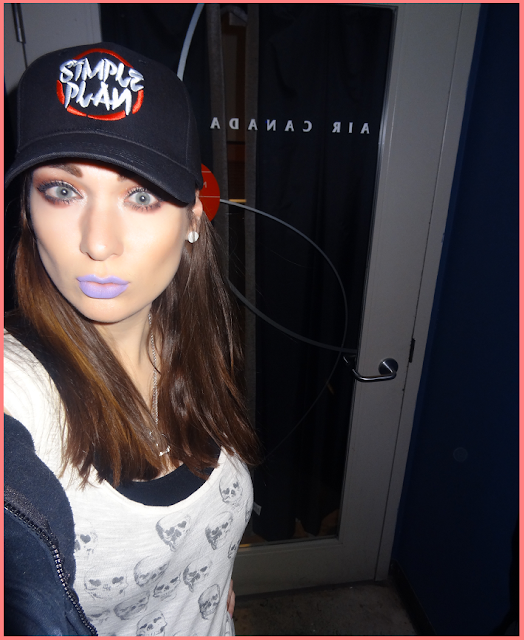 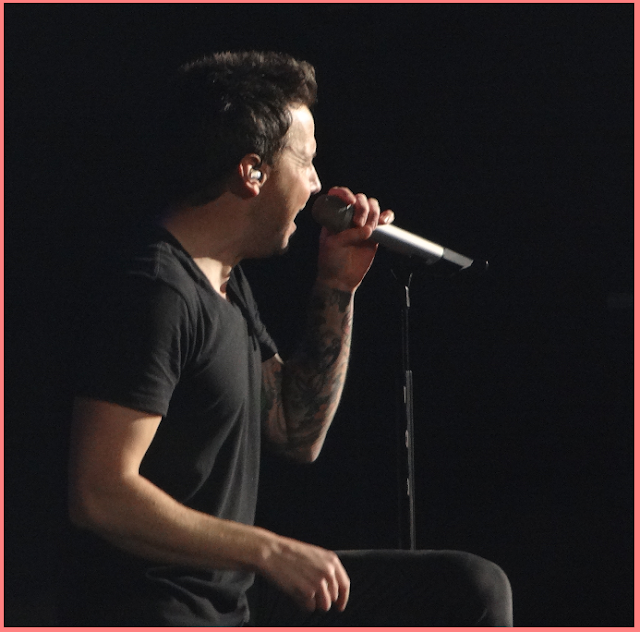 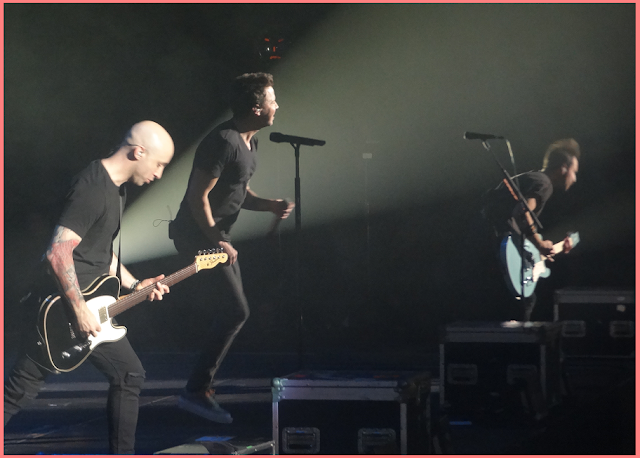 Simple Plan is a big part of my life. Their music has been there for me in good and bad times - and I am proud to call myself a fan. The only thing better than seeing one of their shows? Seeing it with my best friend. It was an incredible night.

Do you like going to concerts? What is the last one you went to?