it's okay to look back at the past. just don't stare. 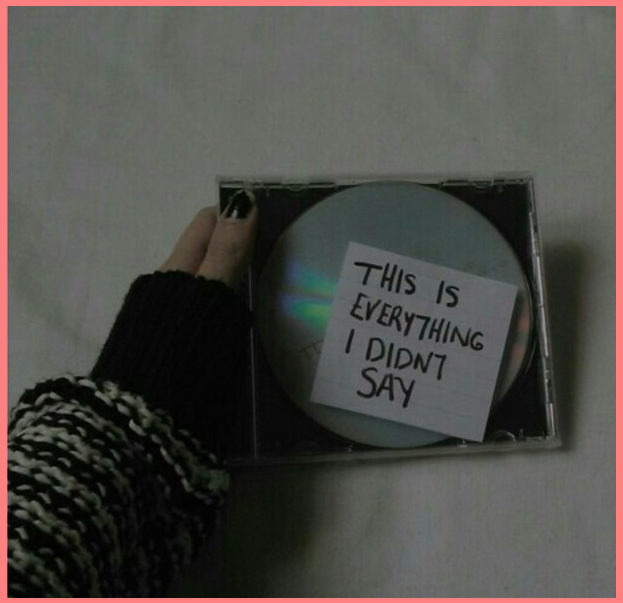 We used to be friends. Close friends. She made me feel like a better version of myself. See, university was an interesting time for me. I both struggled and thrived. Some experiences were certainly better than others. But during that time I began to discover my true self. I stepped out of my comfort zone in ways I never had before. Largely thanks to her. We met on my very first day. She spotted my Hanson t-shirt and we immediately struck up a friendship. For a long while...she was my only friend at school. We would hang out, listen to music, and discuss important topics like Disney movies and Oh No They Didn't. Eventually she moved back home. Back to Hong Kong.

After that? We spoke sporadically. We would email back and forth. But she would stop replying or send an apologetic response several weeks or months later. Then I would email again. She would reply. I would respond. Then it would stop again. This pattern went on for a couple of years. After a while....it started to bother me. It hurt. So I wound up deleting her from Facebook and Twitter. I didn't block her or prevent her from sending me messages. I just could not stand the reminder that I had become a forgotten friend. That I was no longer important.

It has been several years now. But today, I started to think about her. I wondered what she was doing. If she was happy. If she even remembered me. I thought of all the experiences I had wanted to share with her over the years. Like my first writing job, meeting Hanson, and getting married. Removing her from my life was the right choice. I needed more than she could give. Yet I still wonder what things would be like if I had just left it alone. Would she have messaged me? Would she still care? I guess that is the hard part about growing up. Sometimes putting yourself first is tough.

I miss her. That is all I really wanted to say.