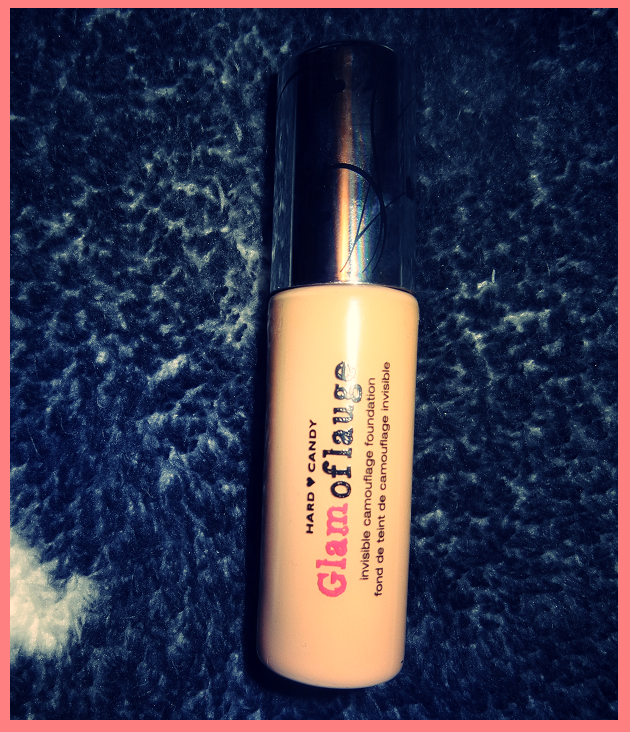 I remember the first time I tried the Glamoflauge concealer from Hard Candy. After a rave review from one of my favourite YouTube gurus....I simply had to try it. It quickly became one of my holy grail products. I am absolutely obsessed with the coverage. It is by far the best concealer at the drugstore. So, when I saw that Hard Candy had expanded the Glamoflauge line to include a foundation? I was beyond intrigued. Would it have the same amount of coverage? Could it be a full coverage drugstore foundation? Without thinking, I added it to my shopping cart.

The downside? The lighter shades were gone. While I absolutely love Hard Candy for putting out some lighter shades (many other brands fail to do this - which is frustrating for a pale skinned girl like me!) they sold out too fast. Despite this, I bought the lightest shade they had. Just to give it a while. A few weeks later, there were lighter shades back in stock. That means I am now the proud owner of two different shades. One for my normal skin tone and one for when I have my spring/summer tan on. I suppose it worked out alright!

Now to talk about the Glamoflauge foundation. How did it work? The claims are as follows. It is designed with "superfine pigments for a seamless full coverage look." It is meant to give tons of coverage without looking cakey or unnatural, has oil absorption, and 12 hour staying power.

I wanted this foundation to be my new favourite. The one to beat all of the others. Was it? Not so much. While I have read some rave reviews about the foundation, my experience was good but not overwhelmingly wonderful. Unlike the Glamoflauge concealer, the foundation is not intensely pigmented. The coverage is medium. Normally that would be more than fine....but I expected a fuller coverage foundation. Especially given the name! The product goes on smoothly and looks great on the skin. As for the staying power? Average. Certainly not 12 hours worth.

My feelings on this foundation are mixed. I love the way it looks on my skin but it doesn't provide the full coverage I was hoping for. Sigh! I think this is a great foundation for sunny spring days and a date night at the movies. If you are looking for a medium foundation that won't look cakey or heavy, go for the Glamoflauge. Otherwise, stick to your regularly scheduled favourite.

Below is a picture of the Glamoflauge foundation in action.... 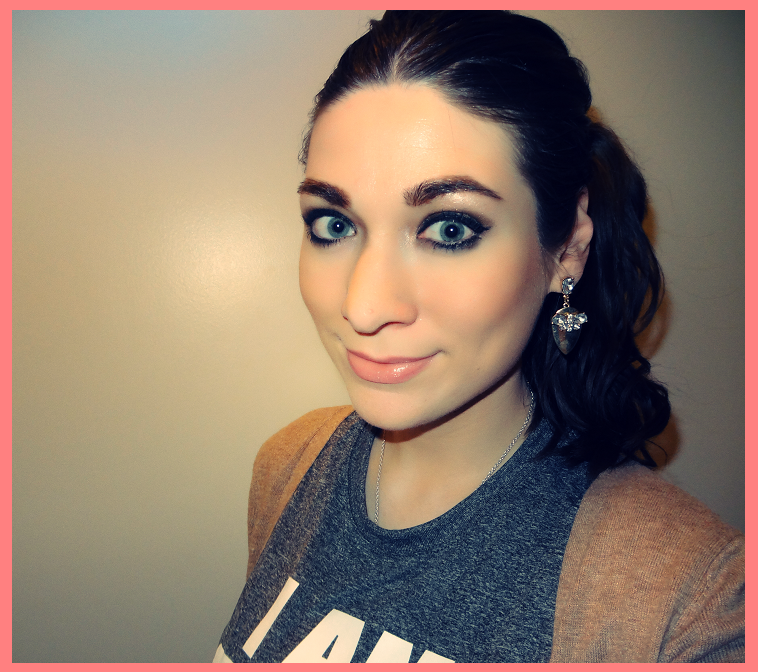 I admit. I am picky about foundations. I find I feel so-so about most of them, with only a few that I actually love. Despite my hopes that this foundation would be my new fav....it isn't. But that doesn't mean I don't like it! I have no doubt I will be wearing it all season long.

Have you tried the Glamoflauge foundation yet? What did you think of it?