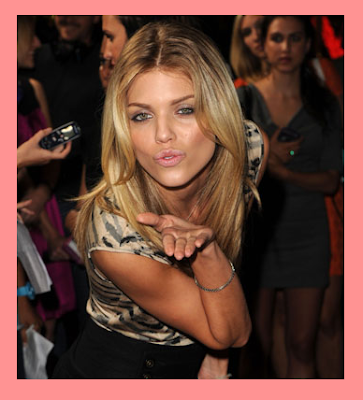 Last night was the season premiere of 90210. I watched the original series when I was growing up, so it was inevitable that I would give the re-make a try! The show really pulled together in the latter half of the first season, and it has been fantastic since!

What do I love most about 90210? The fashion. Every character always looks glamorous and put together. My favourite character is Naomi, who is played by AnnaLynne McCord. I am a little bit in love with her. Her style has really progressed over the last few years - she has grown into such a fashionista! AnnaLynne's red carpet style can be described as dramatic elegance. Over-the-top, but classic at the same time. I am obsessed! 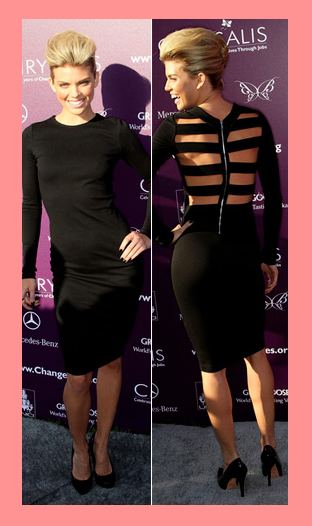 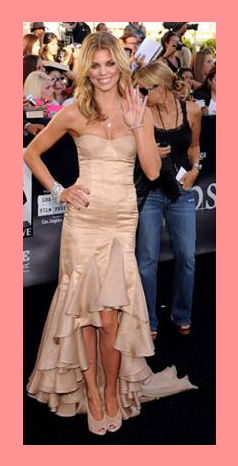 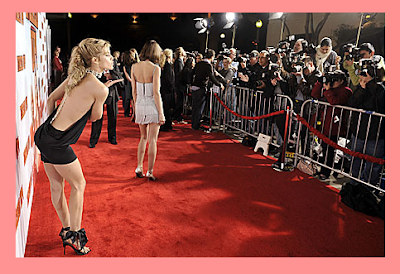 What do you think of AnnaLynne's style?

Posted by the creation of beauty is art. at 9:30 PM