without music, life would be a mistake. 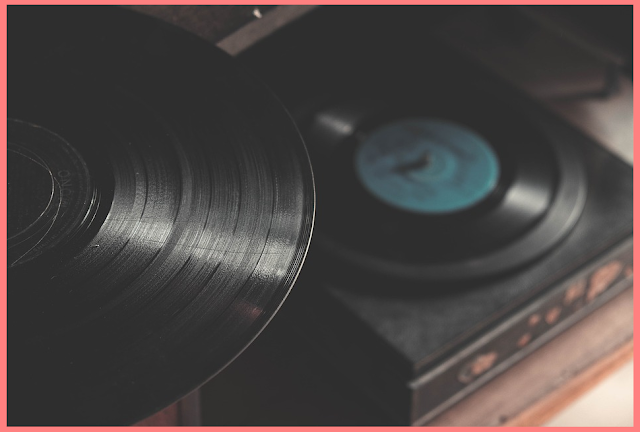 Music has always been an important part of my life. It doesn't matter what is happening...there is a song to accompany the good, the bad, and the in between. Certain songs will forever be associated with specific times in my life. For instance, there was a playlist of dance songs (think Usher, the Black Eyes Peas, and Girlicious) that I used to listen to back in my going-out-and-clubbing days. There were songs that I listened to over and over again while falling in love with my husband. Music is meaningful and enjoyable, but it also acts as a reminder of the times that have passed. And sometimes, old songs take on new meanings! It really is so important to take time to listen to music. There are several songs that I have been listening to over and over again lately. Some are new and some are not-so-new, but one day, I am sure I will think back on this time and remember how meaningful those songs were. Today, I wanted to share some of my current favourite songs. 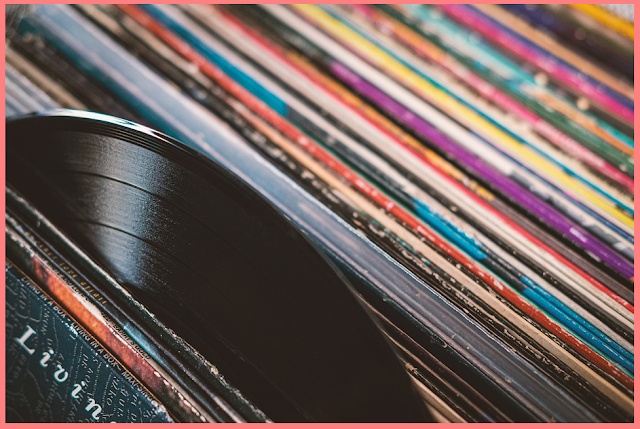 Demi Lovato - "Substance". The first song on the current favourites list is from Demi Lovato. I have been a fan of hers since the Camp Rock days. (Confession: I even brought a photo of Demi to the hair dresser back then. And that is how I ended up with bangs!) Her latest single, "Substance," is a true return to form. Though all of her albums have been incredible, this one effortlessly blends lyrics with meaning with the pop-punk style she was originally known for. Not only is "Substance" catchy, but it asks us to examine our lives, examine the way we try to escape difficult feelings, and poses the all-too-important question: "Am I the only one looking for substance?" This song is enjoyable to listen to and also makes you think. Classic Demi!

Kelly Clarkson - "Happier Than Ever". Technically, this is a cover of a Billie Eilish song...but since I don't tend to listen to a lot of newer artists, my first time hearing it was courtesy of the incredible Kelly Clarkson. I am an American Idol fanatic and Kelly is part of the reason! She is so talented and I adore her voice. Her version of "Happier Than Ever," is haunting, angry, broken, and ultimately, beautiful. Over the last month or so, I have listened to this song literally hundreds of times. I can't seem to stop! I leave it on repeat while I do my makeup, clean, do the dishes...anything. Kelly has a remarkable voice and brings this song to life. The song tends to stays with me long after listening. Yes, the intensity of her voice makes this an unforgettable cover.

Simple Plan - "Anxiety". Oh, how I have waited for a new album from Simple Plan. It was so exciting to find the new CD, Harder Than It Looks, on store shelves. There are a few standout songs on the album, but my favourite is "Anxiety." Not only is it enjoyable musically, but I really relate to the lyrics. I've always been an anxious person, but with the pandemic, that anxiety worsened. While it is unfortunate that I can relate to the lyrics so much...there is a comfort in knowing that I am not alone.

John Denver - "Stonehaven Sunset". It is no secret that John Denver is my favourite singer. I've posted about him many times over the years! With John Denver songs, I often have favourites at different times. For a while, it was "Matthew," and then after that, it was "Looking for Space." At the moment, my musical obsession is "Stonehaven Sunset," from The Flower That Shattered The Stone album. This song just makes me feel...everything all at once. Some theorize that this song was intended to be a commentary on the wars in Ireland between the Catholics and Protestants. It speaks of separation and the ripple effect of destruction. Some standout lyrics are: "It's one thing to play guessing games, another to know," and the more optimistic, "Sing a song for each other, for me and for you." I love that there is a sense of hope, even though the subject matter is dark.

Bing Crosby - "You're Getting to be a Habit With Me". There is something to be said for the classics. Not too long ago, my husband took me to Deja Vu Discs, which is basically a second hand store for CDs, records, and DVDs. Being a lover of physical entertainment items (streaming is nice in some ways but not in others)...this store is a serious weakness for me. Which is why I haven't been in years. While there, several CDs and movies came home with me, including a Bing Crosby CD. Since then, I've been completely obsessed with "You're Getting to be a Habit With Me." The musicians on the track are spectacular and I love the sweet yet laid back vibe the song has. It's an enjoyable and comforting listen. And Bing Crosby always makes me swoon!

These are some of my current favourite songs. Be sure to share yours in the comment section below!