take the moment and make it perfect.

It was a relaxed kind of day. Woke up late, worked out hard, did a bit of work, and caught up on some TV shows. Don't get me wrong. It was a good day. I felt accomplished. I felt strong. I felt content. But there was one thing that seemed to be missing: inspiration. Despite the completed to do list and the laid-back vibe of the day....my inspiration was seriously lacking. I missed that feeling. That flutter of excitement. Instead of waiting for it to appear, I found it. I started seeking out inspiration. Photos, quotes, people, feelings. The result was truly overwhelming. It began with a quick Google Image Search. Then I was on Pinterest. Then Favim. Then YouTube. My path to inspiration took me to unexpected - but beautiful - places. Places that will stay with me. So, I thought that I would share some of them with you today.

Inspired By: Sophistication and Audrey Hepburn. 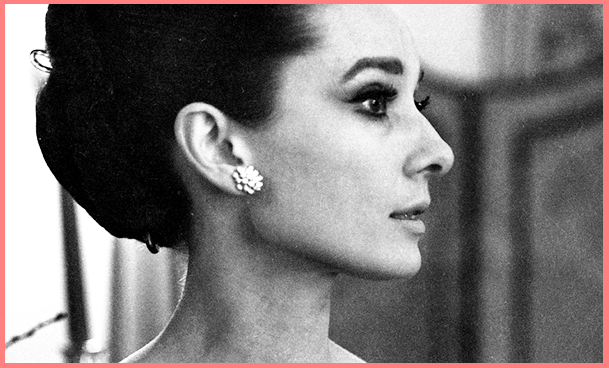 My love of Audrey Hepburn is nothing new. Which is why the first place I sought out inspiration was by doing a quick search for photos of the iconic actress. I so admire her loving character, giving nature, and sophistication. She was so much more than a beautiful woman. She was a beautiful person. She cared so much about others. About giving back and making the world a better place. And that is something that always inspires me. Not to mention her touching quotes, incredible talent, and striking features. Audrey is a constant source of inspiration to me. 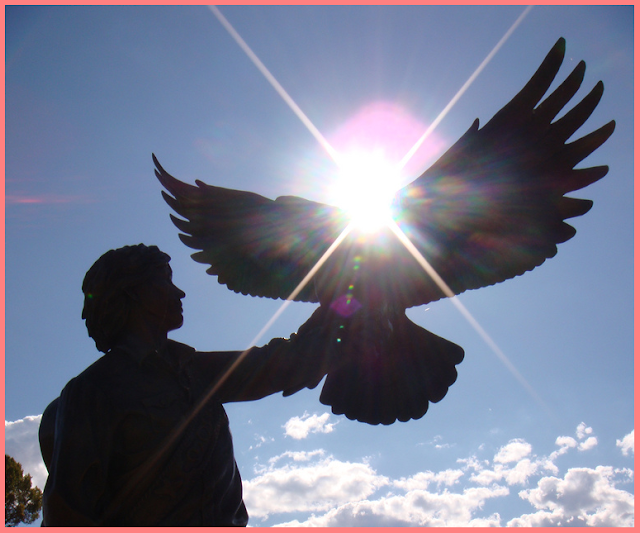 For me? John Denver feels like coming home again. His music, voice, lyrics, and words touch my heart in a way that I cannot fully express. He believed so strongly in making positive change. In being the best we can be. In ending world hunger, conserving the environment, and treating one another with love and respect. That is a message that is so desperately lacking these days. I often wonder how the world would be if he were still with us. I like to think he would be fighting to protect, conserve, and better our world. In fact, I know he would be. Initially, I was looking for a quote or two from John. I ended up watching his 1995 Windstar Symposium. It was....remarkable. Tears were shed (multiple times) and my heart felt full. Hey, it's good to be back home again. 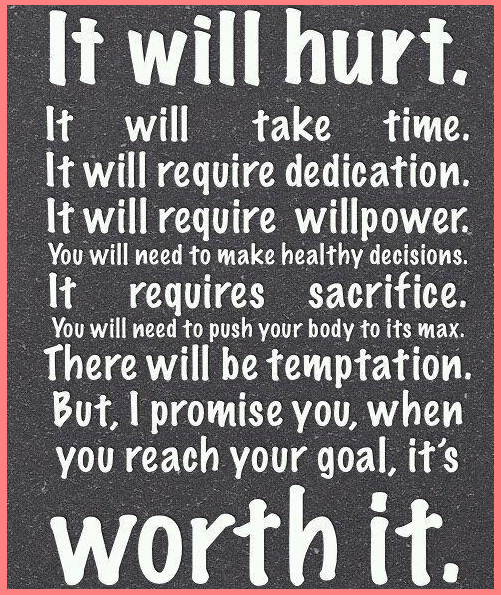 This quote. Talk about inspirational! Sometimes, things don't work out the way you hoped. Or you feel discouraged. Or your goals seem totally out of reach. Those are feelings that I have been dealing with lately. So every now and again, it is good to look at quotes like this. They really help motivate and put things into perspective. Both in terms of my career and my commitment to a healthier lifestyle. Some days are hard. Some days you want to quit. But it is important to push forward and do your best. Because it will all be worth it.

Those are the things inspiring me today. The things that make life feel beautiful and blissful.

What inspired you today?