if you do fine embroidery, you can assemble a time fuse. 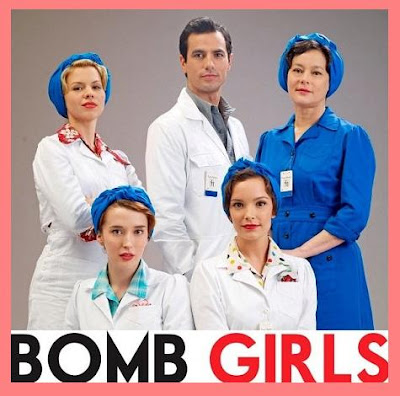 Bomb Girls is a Canadian mini-series that just ended it's first six episode run last week. High ratings for the show have made it the #1 New Canadian Original Drama of 2011/2012. Twelve more episodes have been ordered - very exciting news! The show focuses on a group of women working in a munitions factory during the second world war. There is plenty of drama, from forbidden relationships to defying expectations, and claiming independence.

Another aspect of the show that makes it particularly interesting, is the incredible retro fashion. I have such a weakness for styles from this time period. The simple lines, the bold prints and colours.....perfection! 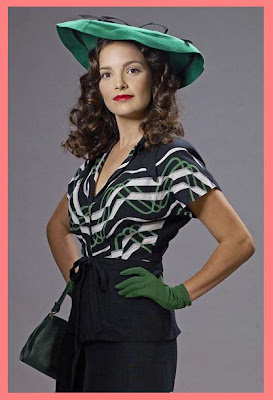 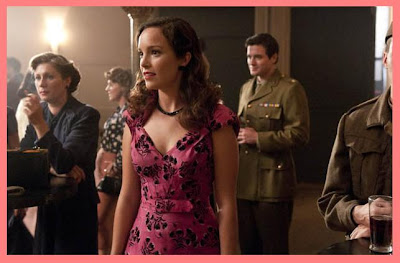 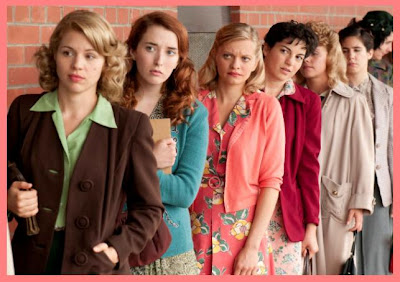 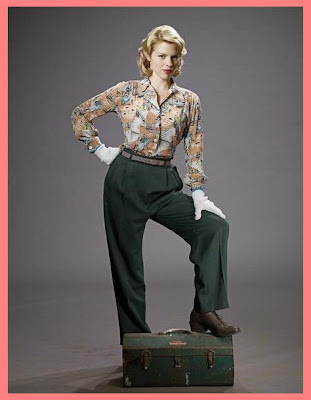 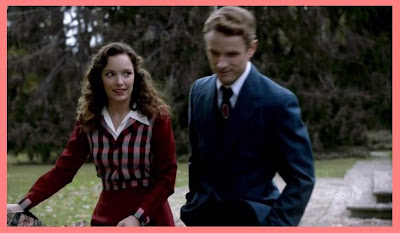 Have you been watching this show? What do you think about fashion from the 40s?

Posted by the creation of beauty is art. at 4:00 PM