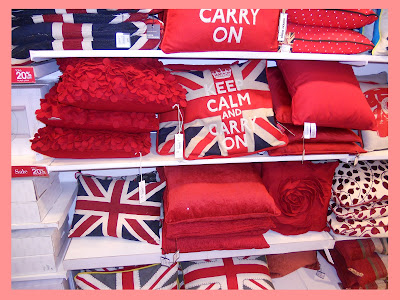 As you all know, I recently got back from visiting London and Paris! Since getting back to Canada, I have been trying to catch up on a million different things - the price of going away! I have a lot to share about my trip, which I will do throughout the week. But to start with, here are some of the pictures I took. We spent a week in London, where I did an awful lot of shopping. I've been to London many times before, so most of the tourist stuff, I had already done. Basically, I shopped, went to Kensington Gardens, Camden Town, and went and saw a couple of British singers that I love. (More on that in another post!) The weather was lovely and sunny, which was great. 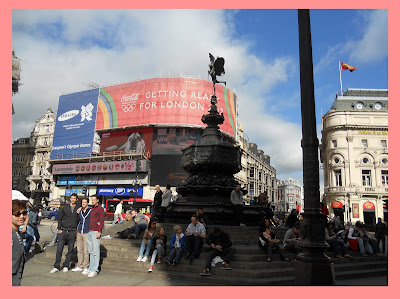 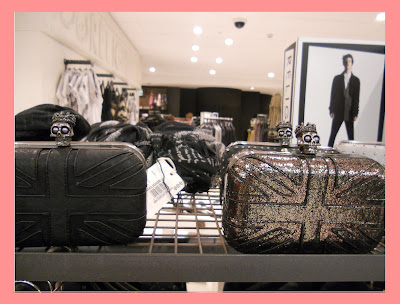 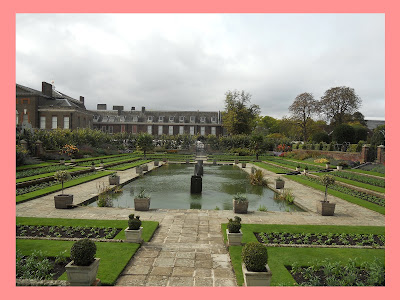 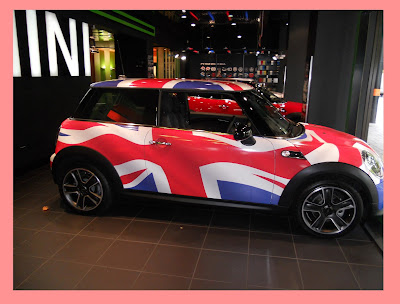 After London, we took the train to Paris! We could only be there for three days, unfortunately, so there wasn't a whole lot of time to see things. (My family is a Disney family, so we spent two of those days in Disneyland Paris!) The weather in Paris was awful, unfortunately. It rained on and off the first day, was absolutely freezing cold the second day, and poured rain on the third. Despite this, we had a great time! Paris is so beautiful! 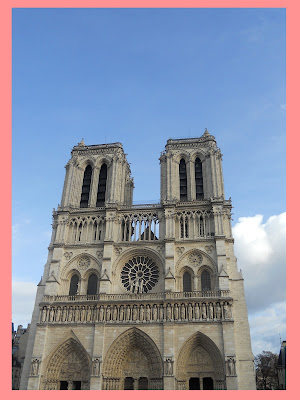 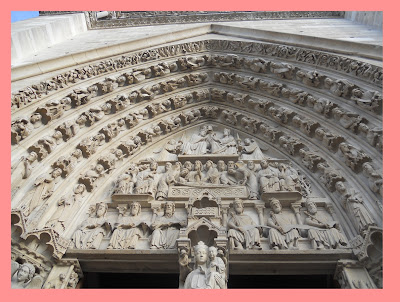 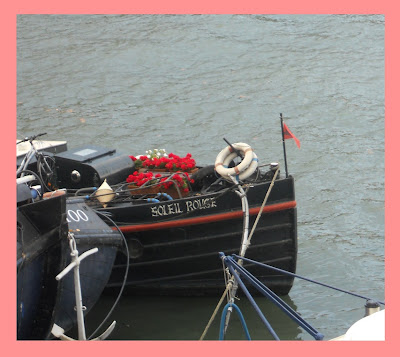 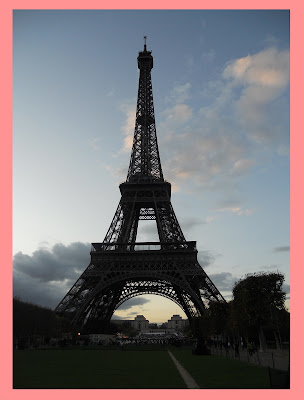 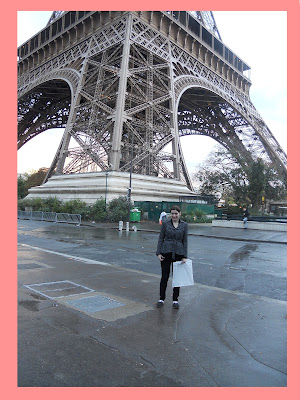 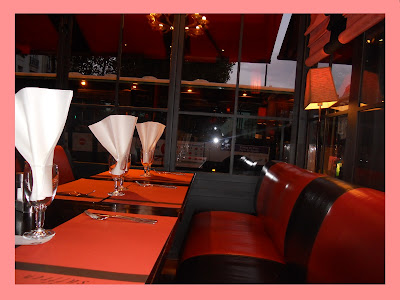 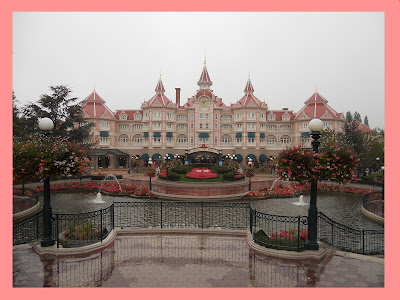 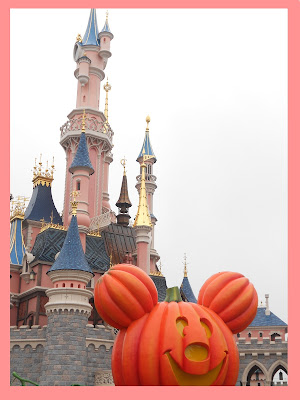 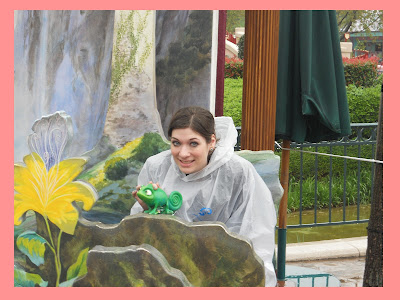 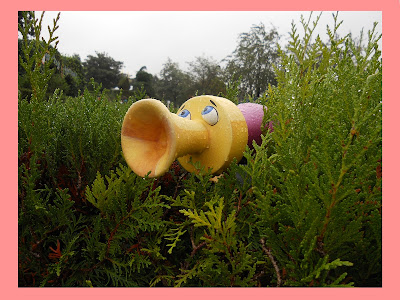 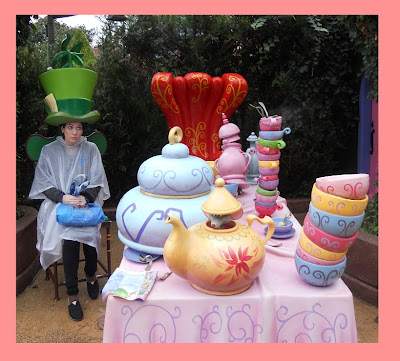 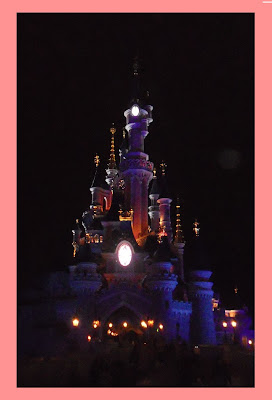 I had a wonderful vacation that ended too soon! (Don't they always?) I'll be posting my shopping haul and about my British music obsession, soon!

Hope you are all having a good week so far!

Posted by the creation of beauty is art. at 6:00 AM