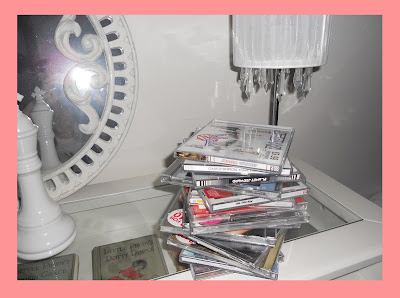 I love British pop music. I don't know when it started exactly, but over the years, it has taken over my CD collection. (At least half of my CDs have been imported!) When I was in high school, there was this specialty channel that used to play episodes of Top Of The Pops. I remember on the first episode I watched, Gareth Gates was number one with "Anyone Of Us (Stupid Mistake)." I immediately fell in love, and scoured the room for a pen so I could write down his name. After the show ended, I Googled him and imported every single he had released.

There are so many bands and artists I have fallen in love with over the years. I still love them just as much today! British pop music is a big part of my musical life. On my trip to London, I picked up some CDs that were missing from my collection. I also managed to make a couple of my fangirl dreams come true. 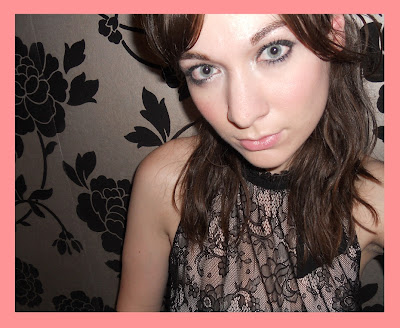 I have loved Shayne Ward since he was on X-Factor. I own all of his CDs, and even his book! I adore him. He has a range like no other, and this beautiful soulful voice. Also, he is ridiculously gorgeous.

Shayne is currently playing Stacee Jaxx in "Rock of Ages" in London. Unfortunately, I couldn't afford tickets to the show, but I did manage to meet him afterward! There were a couple of girls waiting for him as well, who were quite lovely! 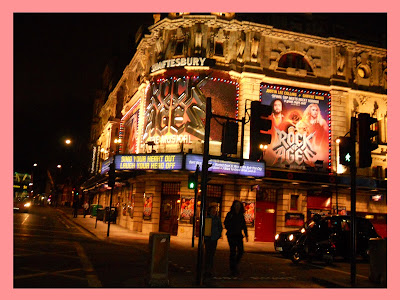 When he came out from the stage door, he started talking to the two other girls, then saw me with my CD booklet in hand, and told them he'd be right back. He was so sweet, took a picture with me, signed my CD booklet, and kissed me on the cheek! I was over the moon. I literally skipped back to the hotel. 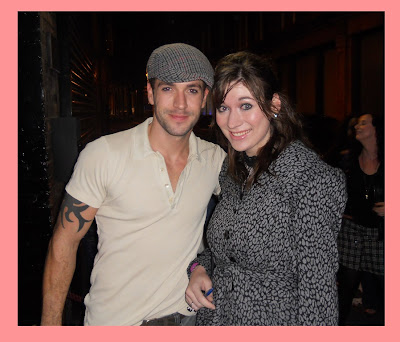 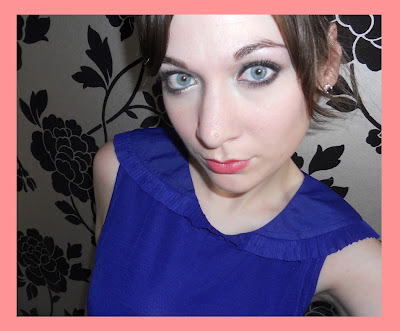 Okay, so I LOVE Busted. I was devastated when they broke up! They remain one of my absolute favourite bands. Charlie was always my favourite member, and I have followed his career over the years. I found out shortly before I left that he was going to be a part of Station Sessions at St. Pancras International Station, where he would play a free gig in the middle of the train station!

I showed up far too early and was the first person there. But hey, I was front row, so it worked out alright! Charlie and his band played a bunch of songs from his new album. It was AMAZING. I kept having these moments where I became so overwhelmed that it was actually happening. I never ever thought I would be able to see Charlie Simpson in real life. It was a huge deal. I am so thankful that I was able to be there when this was happening. Dream come true! 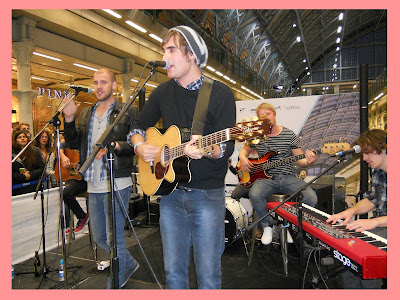 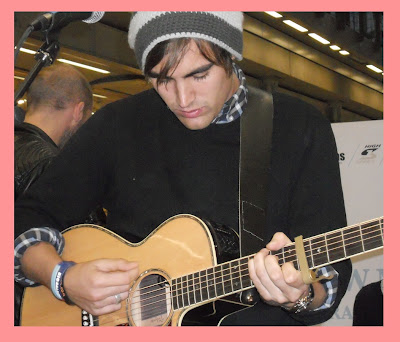 So there you have it! My fangirlish ways are exposed. My trip was amazing for so many reasons, and the music was definitely a big part of that.

What is your favourite kind of music?

Posted by the creation of beauty is art. at 6:41 PM