the vegas diaries: part one 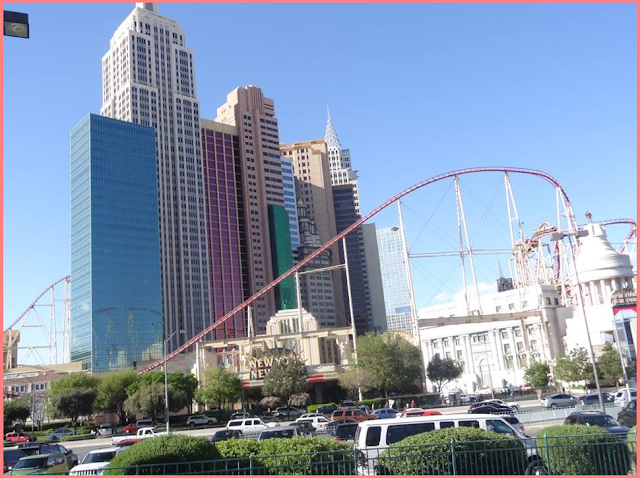 Finally! Though I've been home from Las Vegas for about a week....this is the first chance I've had to  sit down and write about the trip. Since my return? My days have been full of writing, working, and getting caught up on things. Turns out, there was an awful lot to catch up on. No wonder it has been so difficult returning to my everyday routine. Enough about that! Now to share some of my vacation stories with you.

Day One: The first day in Vegas was a long one. It started with a very early morning arrival at the airport (where security lines were insane and it took a full three hours to get through it all) and an unpleasant flight (lots of turbulence and an hour long delay). Once we landed, we went to check into the Excalibur Hotel. The trip consisted of myself, my husband, and our two friends. Finding out that we could not check into our room until after check in time...we went to explore the hotel. Happily, that meant a stop off at Krispy Kreme. My favourite! We ate lunch, wandered, and eventually, checked into our rooms. 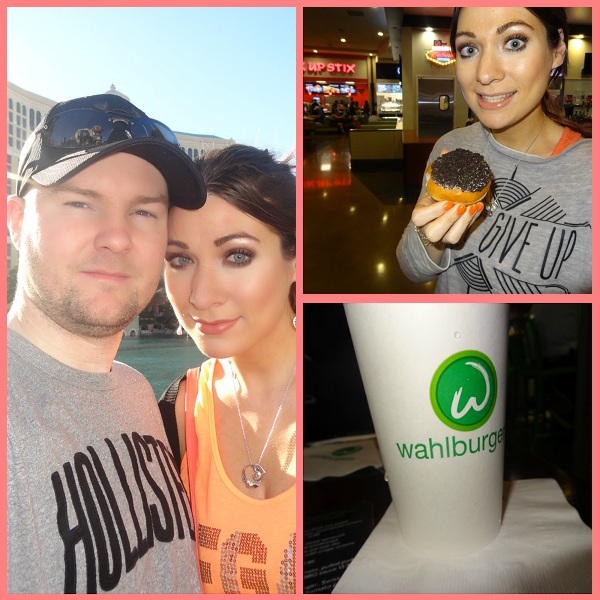 After that, we went to wander the Las Vegas Strip. We walked for ages but saw an awful lot. That included the fountain show at the Bellagio Hotel, the boats at Treasure Island, and the Marvel shop. For dinner, we went to Wahlburgers, which is one of my all-time favourite places to eat. Their tater tots are amazing. That night, we ended up seeing a show and then went to bed. It was a long day and a late night but an interesting start to the trip!

Day Two: Thanks to jet lag, it was another early morning the following day. I was awake, showered, dressed, and ready to go. The rest of the group was eager for Dennys...and since the closest one had a massive line up...we walked all the way to the other end of the strip. It was exhausting but at least breakfast was good! That day, we walked through the Venetian hotel, picked up some goodies from Carlo's Bakery, went to the Coke store, and M&M Store. 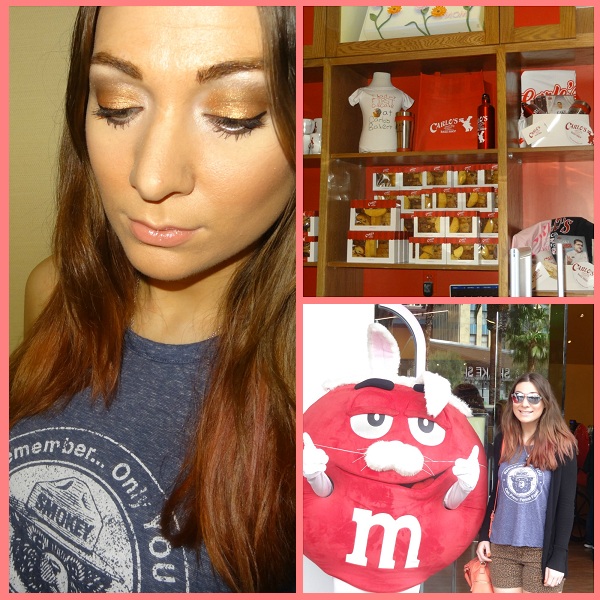 We'd had a full day by the time we returned to our hotel rooms. But it was only beginning! My husband and I went out to see Donny and Marie (I love them so much) and our friends went to see Cirque du Soleil. The Donny and Marie concert was fabulous. Sadly, I wasn't allowed to take pictures, but we definitely had a good view. They put on a great show (even my husband thought it was good) and sounded amazing. Bonus? Two of the Osmond brothers were actually in the audience.

Day Three: The third day of the trip was a pretty exciting one. Mostly because it meant that I would be seeing Britney Spears that evening. I was crazy excited and had this nervous energy going on all day. Despite eagerly awaiting the show, we were able to get out that day and do some more exploring. We went to the Luxor Hotel, Mandalay Bay, had a few drinks, and ended up at the Rainforest Cafe. Then, it was back to the hotel to get ready for the Britney concert. 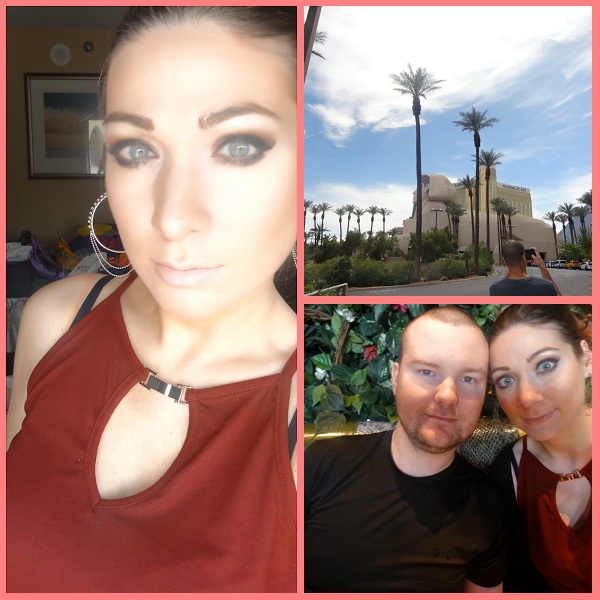 And speaking of the Britney concert......you'll have to wait until my next post to hear about that. It will be all about the show and the rest of my vacation. Stay tuned!