as long as I could remember I dreamed in black and white. 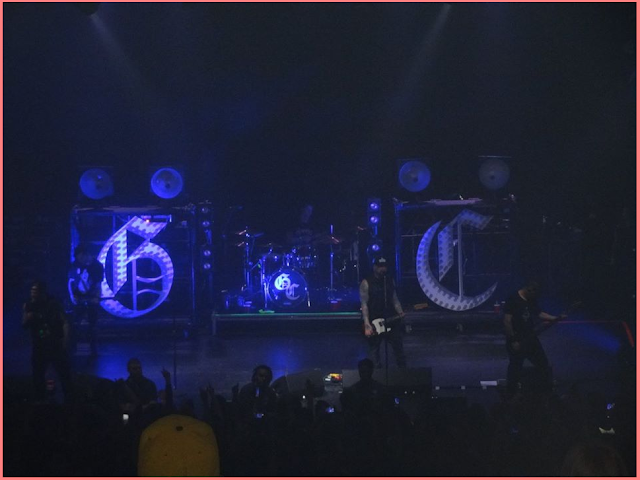 Concerts have always been an important part of my life. I went to my first one at ten years old. Since then, it's been one after another after another. They make me feel alive....free....blissfully happy. There is something so incredible about connecting to music in an undeniable way. You can feel the bass thumping through you. You are surrounded by people who love the songs as much as you do. It's electrifying.

Unfortunately, I don't get to attend as many concerts as I used to. Tickets are expensive, and with bills to pay, choices must be made. Sigh! Though Good Charlotte was coming to town....I made the difficult decision to skip the concert. It wasn't that I wanted to miss it. But I'd already bought tickets to a couple of shows in the spring and fall. Then my best friend's mom surprised us by buying a pair of tickets. I was overwhelmed, and to be honest, felt a little guilty. Her mom has always been so wonderful and welcoming to me. The last thing I wanted was to take advantage of her generosity. That being said, I am so grateful we were able to see the show. I am forever in her debt! 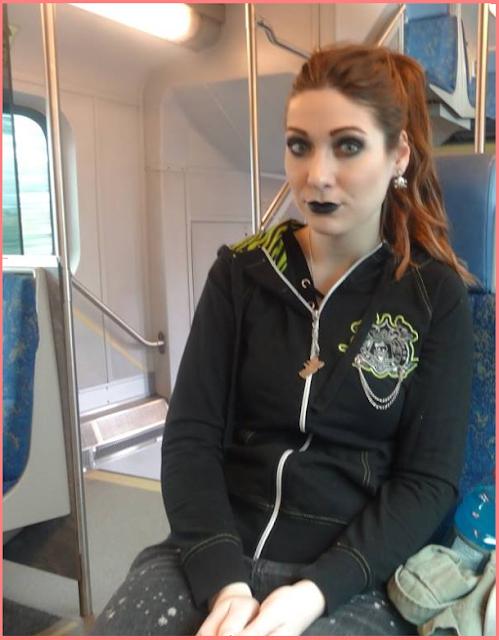 For the concert, my friend and I decided to go super dark and gothic with our clothes and makeup. That meant lots and lots of black, skulls, and badassery! I used the Cover Girl Jewels eyeshadow palette to create a black and gold smokey eye look. Then added on the Kat Von D lipstick in Slayer. (Though I topped up with my friend's NYX liquid lipstick for a darker, bolder, black.) I wore a neon green and black hoodie, paint splattered jeans, and an old pair of Vans. Oh, and there were sparkly skull earrings for good measure. It was a lot of fun to go a little darker with our fashion and makeup. In fact, we were super inspired by it and decided we would try to do this more often!

We got downtown early, grabbed some food, met some interesting people, and then headed to the venue. There were three opening acts (which we were not super thrilled about) but eventually, Good Charlotte appeared. And they were amazing! The show was really high energy with the perfect mix of slower songs thrown in. Overall, the set list was solid, though they didn't sing my favourite song. (All Black, for the record!) My favourite part of the show? Either Dance Floor Anthem or the fact that they talked about important issues....like being true to yourself, caring about one another, and rejecting negativity. It was such a good night.

The best part? Spending an evening with my best friend. Though I was exhausted from work, it was wonderful to catch up and rock out to a band we love.

What is the last concert you attended?