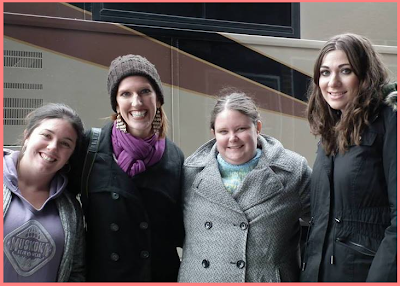 I've been a Hanson fan since I was ten years old. I can still remember sitting in my basement watching the MMMBop video for the first time....life was never the same after. Over the years, I've seen Hanson in concert many, many times. In fact, I never miss a show. That's how I've been lucky enough to meet some seriously great Hanson fans. We all became friends after waiting in line - sometimes for 30+ hours! Even though we don't get to see each other as often as we'd like, it's always wonderful when we get the chance.

Last week, Hanson came to town. So, of course we spent a very very cold day waiting outside of a concert venue. The wait was long, but the company was good, so it all worked out! Before the show, Hanson did The Walk - which is where the band and their fans do a barefoot (okay, not all of us were barefoot....it's winter in Canada!) for 1 mile to raise money and awareness for HIV/AIDS in Africa. They've been doing this for a few years now and it is always my favourite part. It's inspiring and it's also pretty amazing to walk next to your favourite band.

Here are some of my pictures from The Walk with Hanson! 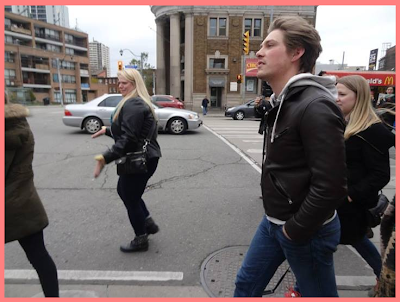 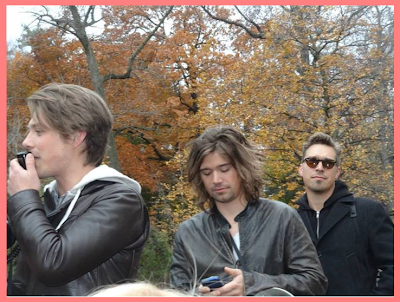 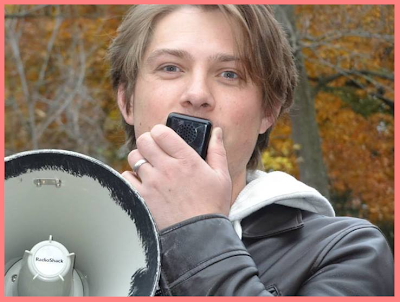 The concert itself was a lot of fun. Beforehand, I was feeling sick, tired, and dehydrated....but once the band came on, it somehow all went away! They played a good mixture of songs - some from the new album and some from past albums. Overall, the set list was high-energy. The crowd was singing along to every word...it was an absolute blast. Plus, each member of the band did a solo song and Taylor sang one of my all-time favourites, Save Me.

For me, there's nothing better than a Hanson show...it is my happy place. Here are a few pictures from the night: 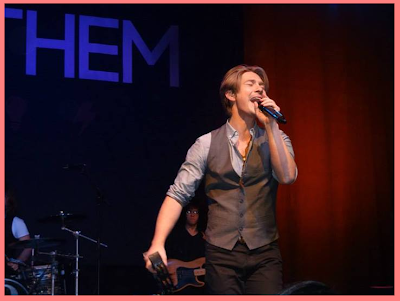 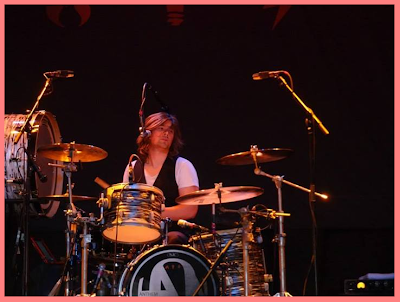 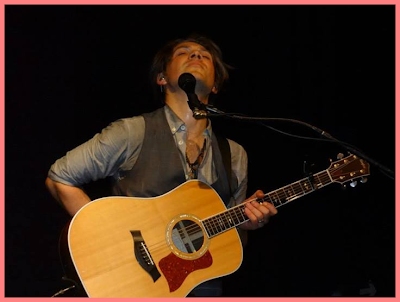 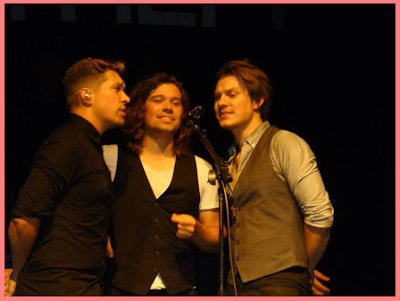 There you have it: my mini-Hanson review. Unfortunately, I'll have to wait another year or two before they come back. I suppose I'll just have to learn to be patient!

What is the last concert you went to?