you can wear whatever, be whatever, do whatever you want. 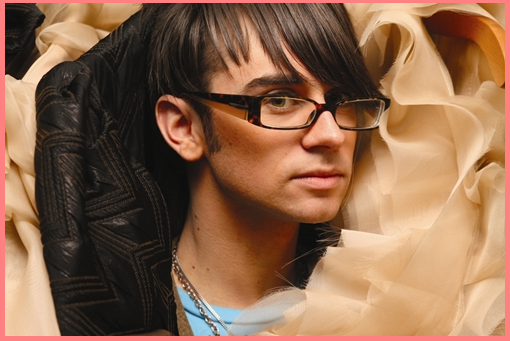 Who is your favourite designer? For me, there are a few designers that speak to me. Season after season, their collections manage to make my heart race. The short list includes Elie Saab, Betsey Johnson, Victoria Beckham, and Christian Siriano.

Watching Project Runway all those years ago, I never could have imagined that my favourite contestant on the show would go on to become a highly respected fashion designer, taking over the world, one piece at a time. Since Christian found fame on Project Runway, he has gone on to write a book, appear on a number of different television shows, design one of a kind gowns for some of the hottest celebrities, and create a number of highly regarded collections.

The other day, I thought about Christian as I slipped on a pair of the black-heeled boots I snagged from his (much more affordable) Christian Siriano for Payless collection. Okay, maybe they weren’t part of his New York Fashion Week show – but I love them all the same. Whenever I carry one of my Christian bags or wear a pair of his shoes, I feel like a million bucks. It’s not the fact that his name is on the label. There is just something about his design aesthetic that speaks to me. 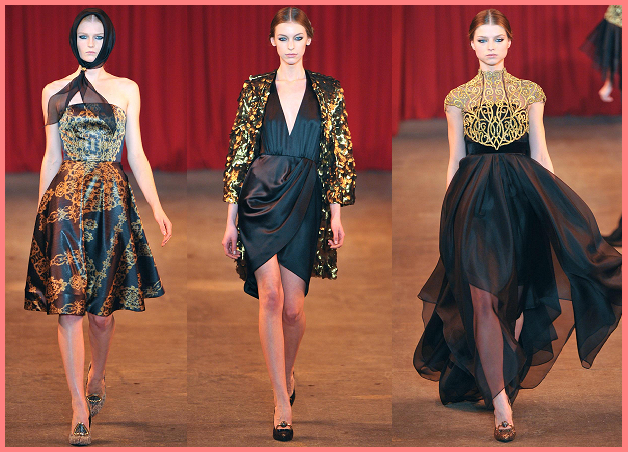 From Runway to the runway, Christian has showcased a number of dramatic, bold, sexy, but wearable pieces. It doesn’t matter if it is a couture dress or a pair of pants. Everything has his signature stamp on it. That blend of strength and femininity is empowering – and exciting to wear. There is a reason for his astounding level of success. He didn’t just win a reality show. He took that opportunity and turned it into a multi million-dollar empire. How? His designs have never fallen into the category of bland or boring – and he continues to push his brand further.

From both a creative and business perspective, Christian Siriano is a force to be reckoned with. In case you missed his latest offering at New York Fashion Week, Christian’s S/S 2015 Ready To Wear collection was full of all-white looks with embellishment, subtle details, and plenty of the dramatic flair he is known for. Each and every piece demanded attention. And they all screamed: Christian Siriano is here to stay.

Are you a fan of his design aesthetic? Who is your favourite fashion designer?