life without a phone is riskier, lonelier, more vivid. 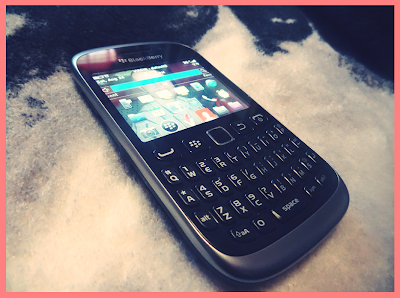 The impossible has happened....I've upgraded my phone! For a normal person, this isn't a big deal. For me, it's shocking. I have had 3 cell phones in my lifetime. Yup, just three. The last phone I had was so awful that it lost signal at random and started roaming in my bedroom. It was just so bad...which is why I finally decided to get a new one.

I chose the Blackberry Curve. I've never had a smart phone before, so baby steps! Also, I like that it has buttons, since I'm awful with touch screen anything. It didn't hurt that there was a super great deal on it as well. So far, I am really happy with my decision. I can text, get my emails, and check my Facebook and Twitter. Who knew?

Since I'm all excited about my new phone, I thought I would share pictures of my phone covers. I wanted something girly and pink. Success! 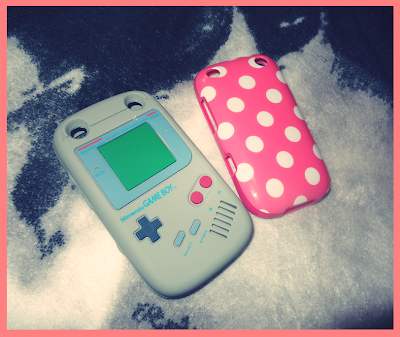 What do you think of these phone covers? What kind of phone do you have?

Email ThisBlogThis!Share to TwitterShare to FacebookShare to Pinterest
Labels: personal