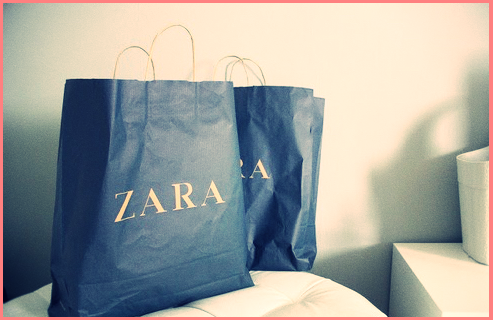 Shopping is one of my favourite pastimes. Yet it has become a source of stress and panic for me in the last little while. Why? I have been trying very hard to buy less and use more of what I own. That includes makeup, clothes, DVDs, and everything else in my life. Because of that.....I find myself worrying on the odd instance that I visit the mall or go on a shopping trip. I constantly ask myself: Do I need it? Will I use it? Should I be spending money? Ahh, how I miss the days of spending my paychecks without a care in the world. 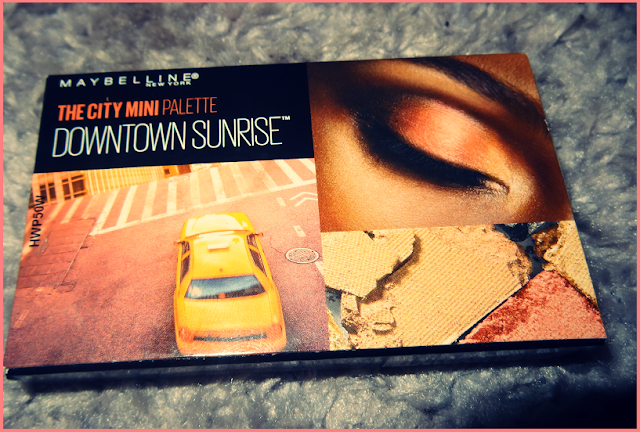 It has been a while since a drugstore eyeshadow palette caught my eye. In all honestly, there hasn't been a whole lot out there lately. Most of the newer makeup products are lip-centric....but really....how many liquid lipsticks does a girl really need? Needless to say, it was refreshing to see a few new mini eyeshadow palettes out from Maybelline. I particularly liked the fact that they had a clear theme and packaging that was eye-catching and exciting. Which is why I decided to take the plunge and give the Downtown Sunrise mini palette a try. 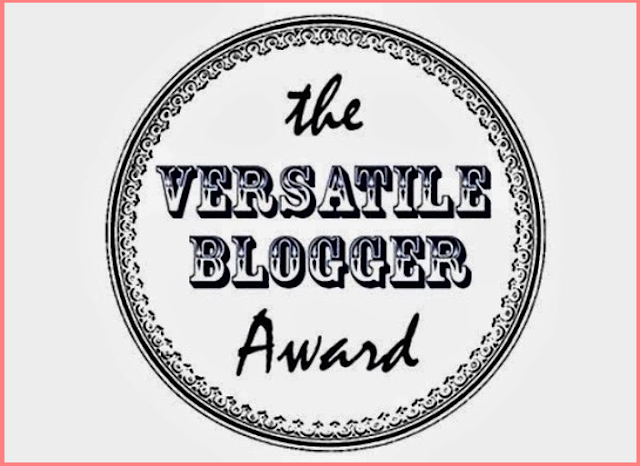 Sometimes? It feels nice to be appreciated. I started the creation of beauty is art. six years ago and have written about an awful lot of topics since then. From makeup to fashion to music to lifestyle, travel, personal events, and so much more. Versatile is certainly a good word to describe my little corner of the Internet! Which is why I was so excited and grateful to be nominated for the Versatile Blogger Award by P&P Style. (Thank you so much!) Her blog is amazing and is all about fashion - so be sure to check it out. 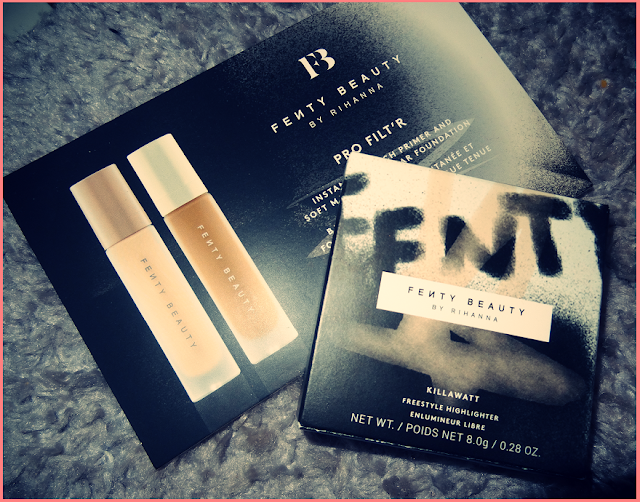 It has been a while since a new makeup line has created a massive amount of buzz. For the last while, Sephora has been full of the same old brands with their usual offerings of beauty products and skin care items. While there is always tons to choose from....there hasn't been anything super exciting in a while. I'm talking line-ups, crowds, and tons of anticipation. Until Fenty Beauty arrived, that is. The new makeup brand, created by Rihanna, is shaking up the beauty industry.

jennifer lawrence: love it or leave it? 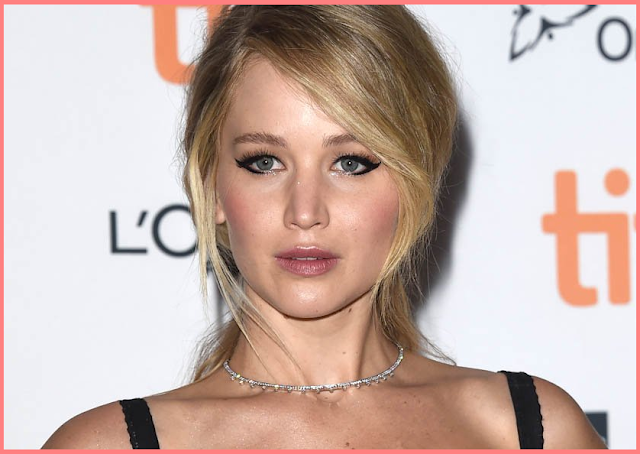 Whenever a film festival takes place, there is one constant: fabulous red carpet looks. It doesn't matter what genre the movie is, who is starring, or where the festival takes place. There is always something new and exciting to see at the premiere. Recently, TIFF (the Toronto International Film Festival) took over the city. There were A-listers popping up all over the place! Including Jennifer Lawrence. Her controversial new movie, mother! is easily one of the most buzzed about films in quite a while. It is causing division among fans and reviewers alike...which only creates more buzz.

Email ThisBlogThis!Share to TwitterShare to FacebookShare to Pinterest
Labels: celebrity, fashion, love it or leave it 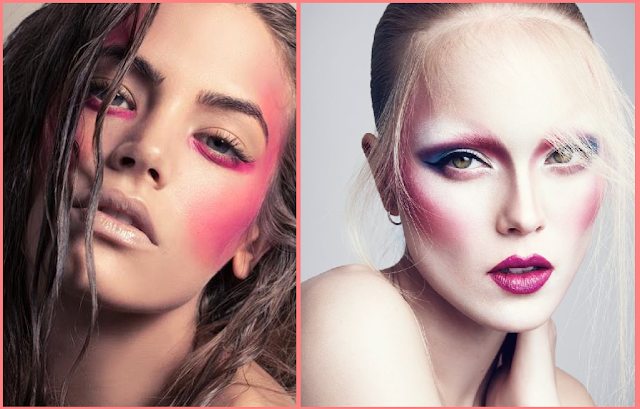 We have all done it. Made beauty mistakes, that is. When it comes to makeup application, no one is perfect their first time out…or second…. or even the third. It takes time to learn what works and what doesn’t. For some, this learning curve can be frustrating. Don’t give up! Everyone falls into issues, problems, and complications at one point or another. The most important thing is to learn from them and improve your skill level. 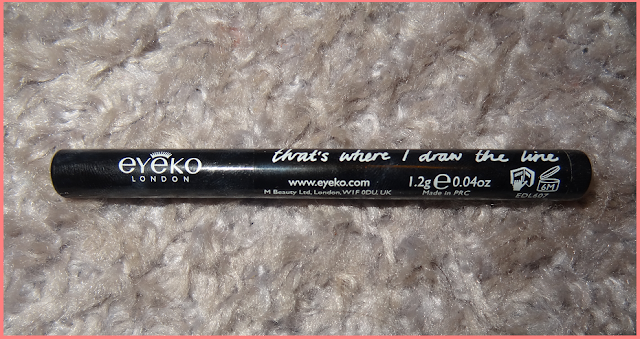 It has been a while. Several years ago, I tried out a couple of products from Eyeko London and loved them. They were fabulous! Only snag? I couldn't seem to find them to re-purchase. So somehow, time went on, and I sort of forgot about the brand altogether. Then my mom managed to score a couple of their products in a recent subscription box and passed along the pen eyeliner. Lucky me! 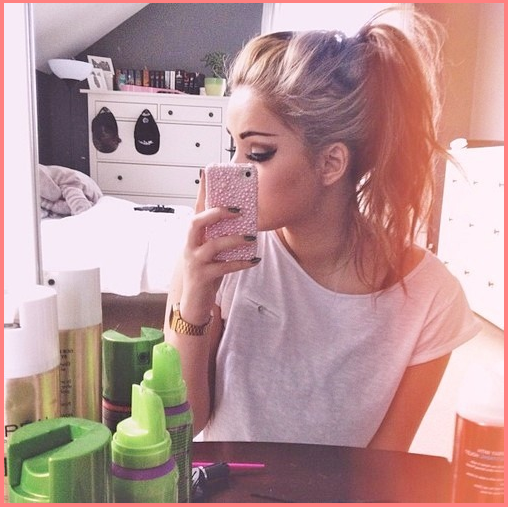 Love fall? It’s hard not to. Though the days are getting chillier....there is still so much to do. There are days to spend with friends, evenings to be on the town, and cute layered looks to wear. It is important to look and feel your best every step of the way. That means gorgeous hairstyles that will take you from day to night. You want something chic, simple, and effortless, right? These easy fall are guaranteed to glam up any and all looks.

Hair Week: Amp Up Your Style With TedHair

Are you ready to step out of your comfort zone? To embrace a new look? Then it might be time to consider trying out hair extensions. Whether you are giving them a go for the first time or you are a seasoned pro...they are a great way to add vibrancy to your next look. Maybe you have a special event coming up or you are simply eager to do something different. Whatever the reason, remember that you have plenty of exciting options to choose from. 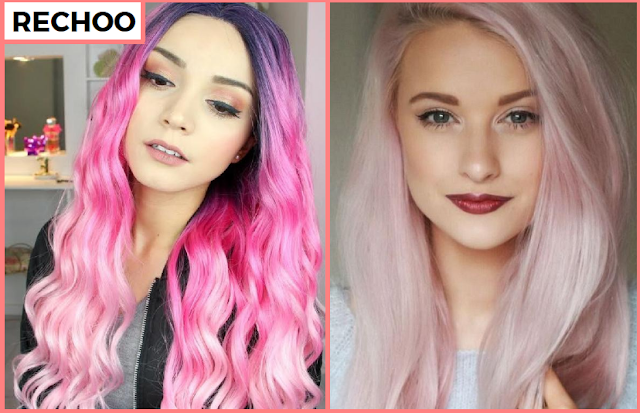 Sometimes, you just want to do something different. Change your look. Be daring. Feel bold. You are not alone in that feeling. Just think about all of the celebrities that constantly change up their look! From the red carpet to special events and store openings....they always seem to be sporting a fresh new hair look. Not only does that keep things exciting but it allows them to express their personalities. Take a page from the A-listers and refresh your style with a new and exciting hair look. There are many ways to go about this, but the easiest is definitely a synthetic wig. Today's post is dedicated to just that, so keep reading to find out all the facts!

Hair Week: Everything You Need to Know About Virgin Hair from BestHairBuy 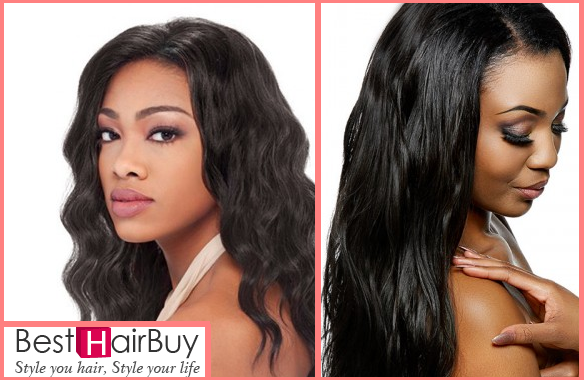 It is amazing how a good hair day can totally transform your mood. When your hair is on point....somehow, you seem to stand a little taller and feel ready to take on anything the world throws your way. That is why my posts this week are dedicated to hair, hair, and more hair. From extensions to wigs and styling tips, there will be a little something for everyone! To kick things off, I wanted to talk about virgin hair. Here is everything you need to know. 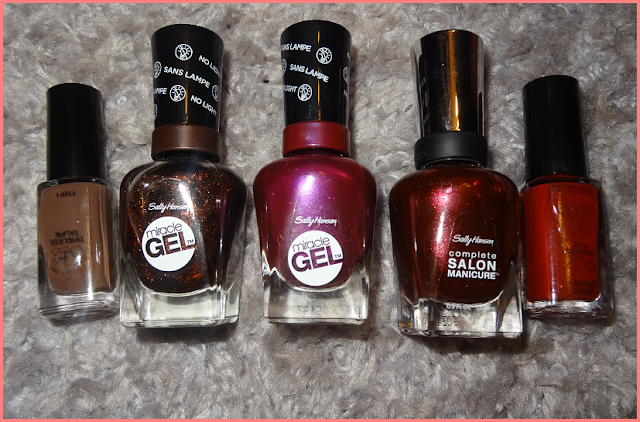 Does it even count as fall without a fresh coat of polish? One of the best ways to welcome in the season is to add a little colour to your nails. Not only will it look great - but it will inspire you to embrace fall fashion. That is why I decided to dig through my nail polish collection to show you a few of my favourite summer shades. Pick them up at your local drugstore or choose a similar colour from your own collection for fabulous fall-ready nails.

how often should you clean your makeup brushes? 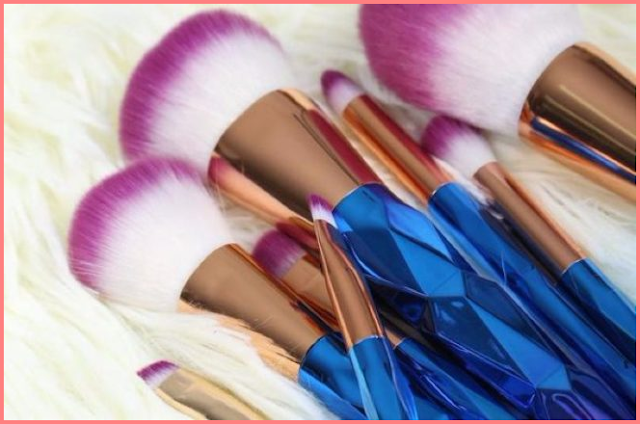 A girl can never have too many makeup brushes. Or at least, that is what I thought. Until I actually sat down to clean them all. It took forever. I stood at my bathroom sink, surrounded by crease brushes, fan brushes, stippling brushes, and foundation brushes in every shape size and colour imaginable. It was then that I realized: I probably should clean these more often. 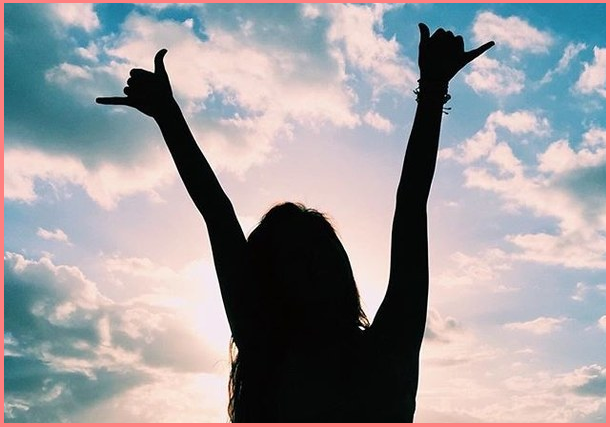 If you live in the GTA, there are traditional ways to celebrate the end of summer. Namely, the CNE, a concert, and a Blue Jays game. I was able to check all three off of my annual to-do list recently. My mom and I spent a day at the Canadian National Exhibition (also lovingly referred to as The Ex), went to a concert with a good friend I hadn't seen in a while, and spent an evening at a baseball game with my husband and a couple of friends. All of these activities were different but equally fun. It was certainly a fond farewell to the warm (but often rainy) summer season. Which is why I wanted to highlight these experiences on the creation of beauty is art. Here goes....

make september your best month ever. 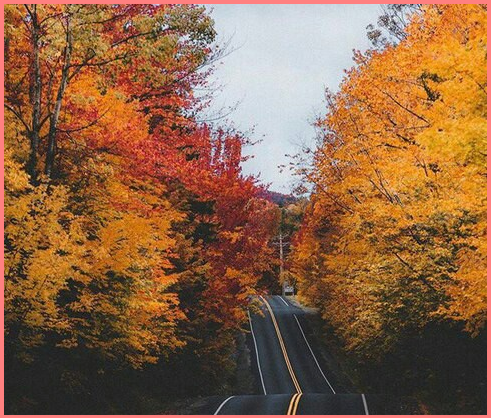 Maybe it's me, but this summer seemed to go by faster than usual. (And it always seems to zoom by.) With September just beginning, we are collectively hanging onto the last remaining days of sunshine and carefree afternoons. By the time this month ends...we will be dipping our toes into cool fall weather and changing leaves.